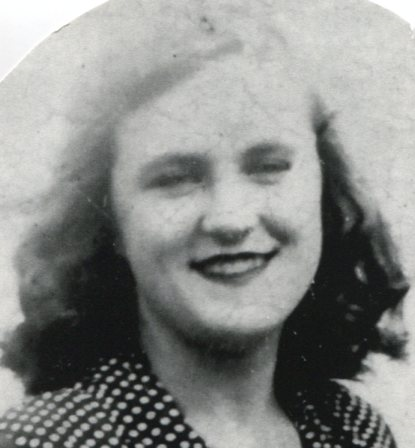 Doris Swiger, 85 of Calcutta, Ohio passed away at her daughter Edith’s residence, on Sunday, November 26, 2017 following a lengthy illness.
She was born in East Liverpool on January 6, 1932 a daughter to the late Joseph M. and Emily Mae (Mills) McDowell. Living her entire life in this area, she was a homemaker, loving wife, mother and grandmother.
She is survived by her two sons: Floyd Joseph Swiger and his wife Ginny of Gainesville, FL and Thomas Edwin Swiger and his wife Nina of East Liverpool, OH; two daughters: Emily J. Thomas and her husband Harold of Nash, TX and Edith C. McCune and her husband Thomas of East Liverpool, OH and six grandchildren and ten great grandchildren.
In addition to her parents she was preceded in death by her husband Floyd E. Swiger whom she married December 26, 1950; three brothers: Sgt. York McDowell, Major William McDowell and Thomas McDowell and five sisters: Sarah Shasteen, Josephine Chambers, Julia Camaioni, Vashta Pelley and Barbara Krafft.
Per her wishes, there will be no service or calling hours. The Calcutta Chapel of the Martin MacLean Altmeyer Funeral Homes has been entrusted with her arrangements. Inurnment will take place in the Columbarium at Columbiana County Memorial Park at a later date.
The family would like to thank Community Hospice for the care their mother received.