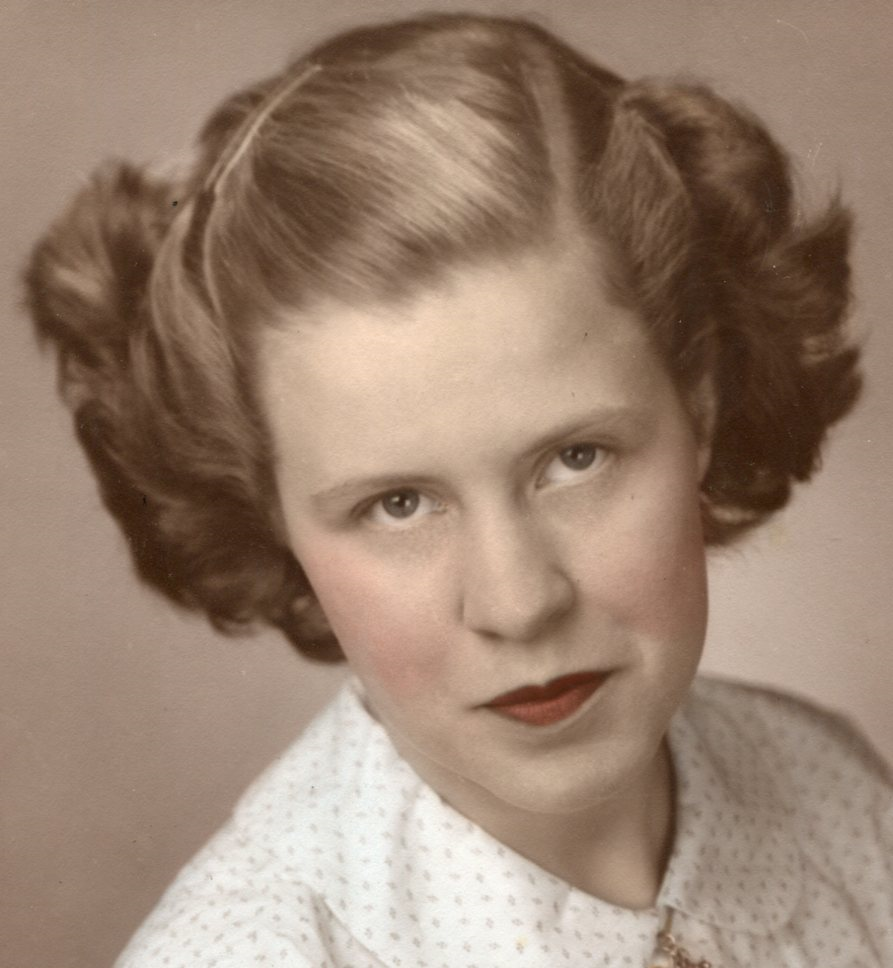 Donna Jean Campbell, 85 of East Liverpool passed away on Monday, March 12, 2018 at Calcutta Health Care following a lengthy illness.
She was born in Mingo Junction, Ohio on August 27, 1932 the daughter of the late Paul Hemsley and Mildred (Dray) Hemsley. Living most of her life in this area, Donna was a 1950 graduate of East Liverpool High School, worked in retail for the former Hills Department Store and most recently was a homemaker. She attended West Point Nazarene Church.
She is survived at home by her husband Hugh Campbell whom she married in 1950; a son: Kenneth Campbell and his wife Kathy of Calcutta, OH; a daughter: Brenda Gerhart and her husband Smoke of Waco, TX; six grandchildren: Shane Jenkins, Kyle Gerhart, Jason Campbell, Neil Campbell, Zach Campbell and Stacie Campbell along with four great grandchildren.
Services will be held at the Calcutta Chapel of the Martin MacLean Altmeyer Funeral Homes on Friday, March 16, 2018 at 1 PM with Pastor Dave Peterson officiating. Burial will follow in Columbiana County Memorial Park at a later date.
Family will be present to receive friends at the Calcutta funeral home on Thursday, March 15, 2018 from 2 to 4 and 6 to 8 PM.
Family and friends may view this obituary, sign the guestbook or send condolences online at www.martinmacleanaltmeyer.com or by visiting the funeral homes Facebook page.