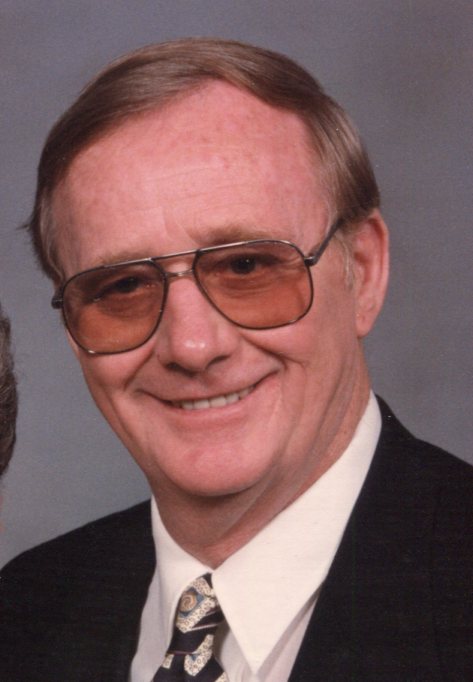 Donald  “Don” F.  McKeever, 88, of East Liverpool, passed away on Monday, September 6, 2021 at East Liverpool City Hospital.  Don was born in East Liverpool on November 27, 1932, the son of the late John and Mildred (Cline) McKeever.  He attended East Liverpool High School and lived in the area the majority of his life.

Don married Paige (Ensinger) McKeever on June 3, 1951 and spent 67 years making memories with her.  In May 1953, Don joined the United States Navy.  He began his naval career as an Aviation Radioman stationed in San Diego, CA and eventually was transferred to Sasebo, Japan.  After his discharge from the military, Don began working at Crucible Steel until his retirement as an Electrician in 1984.  After his retirement from Crucible Steel, Don and his wife, along with their friends, Joan and Kenny Prince started the Potter’s Pregnancy Center which was located in East Liverpool.

Along with his parents and his wife, Don was preceded in death by his two siblings: Jean Ciccarelli and Chuck McKeever.

Visitation will be held on Monday, September 13, 2021 from 10AM-12PM at the Care Funeral & Cremation Specialists- Martin Chapel in Calcutta.  Burial will follow in Columbiana County Memorial Park where the Tri-State Burial Group will be present to accord full military honors.

In lieu of flowers, the family requests donations be made in Don’s name to the veteran’s organization of your choice.

To sign the guestbook and leave condolences to the family please visit carechapel.com