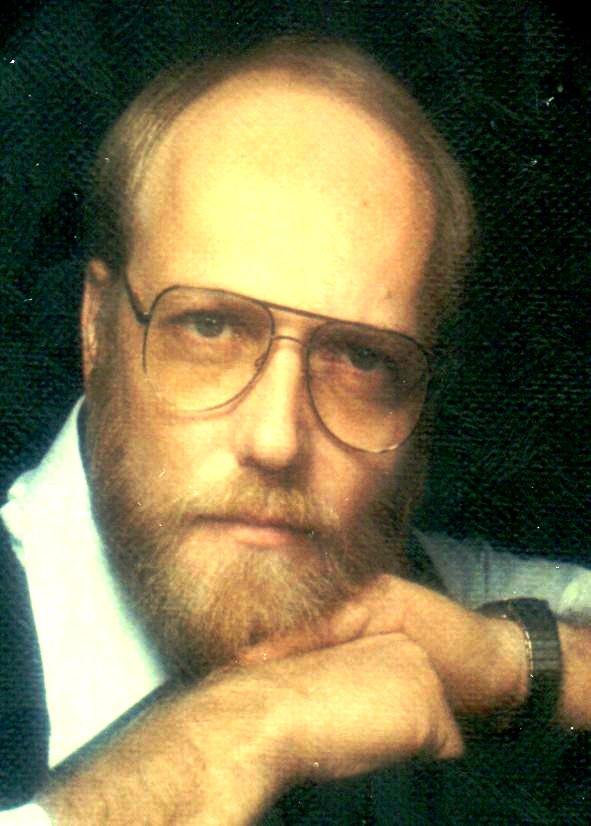 Don was born in Baldwin WI on September 28, 1951 a son of the late Gerhard J. and Nora H. (Hurtgen) Thompson. He graduated from Spring Valley High School. He worked as a COE installer having worked for many companies including the Army, various companies of Greenville OH and R.A. Telcom in East Liverpool.

Don was a Veteran of the United States Army having served during Vietnam and was a Lutheran by faith. He enjoyed hunting, fishing, riding 4 wheelers and enjoyed his pole shed that was affectionately referred to as his “Toy Box.”

In addition to his parents Don was preceded in death by a sister: Marilyn Fisher and a sister-in-law: Sue Thompson.

Family will be present to receive friends at the Calcutta Chapel of the Martin MacLean Altmeyer Funeral Homes on Friday October 21, 2016 for 1-4pm.

Burial will take place in the United Presbyterian Cemetery of Calcutta at a later date.

Friends and Family may view this obituary and leave online condolences at www.martinmacleanaltmeyer.com or by visiting our facebook page.