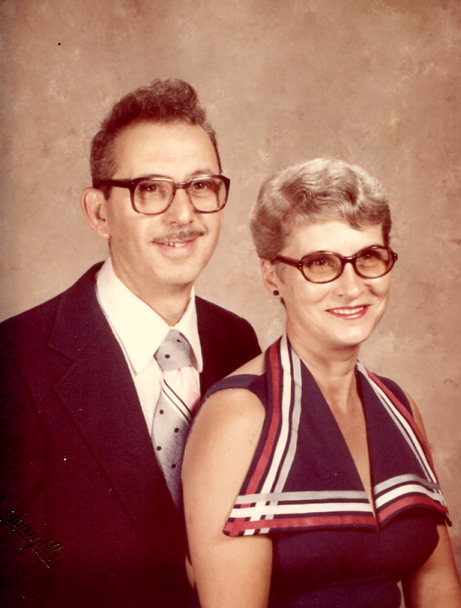 Dolores (Elliott) Vernaccini, 93,  passed away on Wednesday, July 13, 2022 at her home in East Liverpool surrounded by her family.

She was born on November 3, 1928, the daughter of the late James E. and Pauline (Purinton) Elliott.  Dolores attended East LIverpool High School and lived in the area her entire life. She began working for Brooke’s confectionary store after high school.  It was there that she met the love of her life, Everett Vernaccini.  They were married in May 1949 and spent the next 73 years making memories together, until his passing in January 2022.

In her early years Dolores could be found working alongside her husband at Everett’s Pastry or at home caring for a busy house of five children.  In later years, she could be found cheering on her grandchildren at their sporting events.  Dolores was also a woman of faith, and was a member of Holy Trinity Catholic Parish in East Liverpool for many years.

Along with her parents and husband, Dolores was preceded in death by her two brothers, Charles and James Elliott Jr.

The family would like to extend a special thank you to Courtney, Abby, Jess, Tammy,  Theresa and the entire staff at Ohio Living Hospice for the compassion and care they provided Dolores during her time with them.