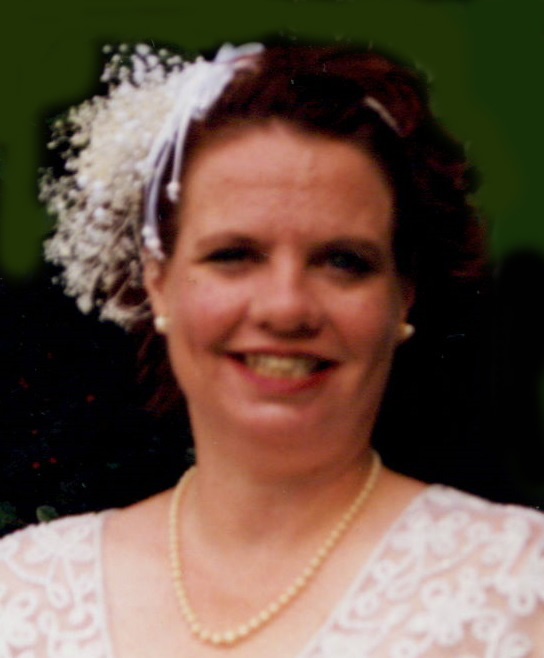 She was born June 10, 1961, a daughter of the late James Alexander and Vallee (McIlwain) Harkness. Diann graduated from Wheeling Park High School in 1979. She obtained her LPN at B.M. Spurr of Nursing in Glen Dale and later became an RN at McKees Rocks Hospital; and worked at Reynolds Memorial Hospital.

Services will be held at the convenience of the family.

In lieu of flowers, contributions may be made to the family to assist during this difficult time by clicking here.

Condolences may be offered to the family at carechapel.com.