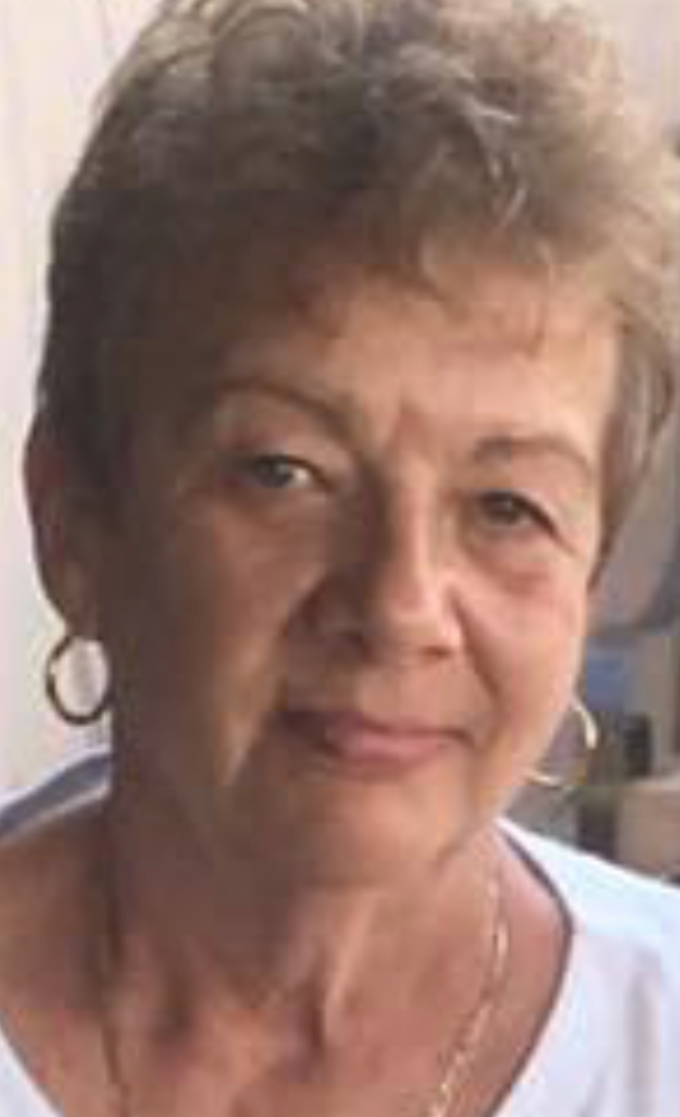 Dianne Williams Elliott, age 64, of Wellsville passed away at Trinity West in Steubenville, on April 26, 2020 after a brief Illness.

Born in East Liverpool on November 26, 1955, she was the daughter of the late Don C. Williams and Esther (Nicholson) Corbisello. Living her entire life in this area she retired as a Ward Clerk at East Liverpool City Hospital after twenty years. She last worked as a laborer for Labors Local 809.

Dianne was preceded in death by her husband, Tom Elliott.

Due to the Covid-19 virus private family services were held at the MacLean Chapel of Care Funeral and Cremation Specialist with Pastor Dirk Hall officiating. Burial was held in the Yellowcreek Cemetery.

Friends may view this obituary or send condolences at carechapel.com.