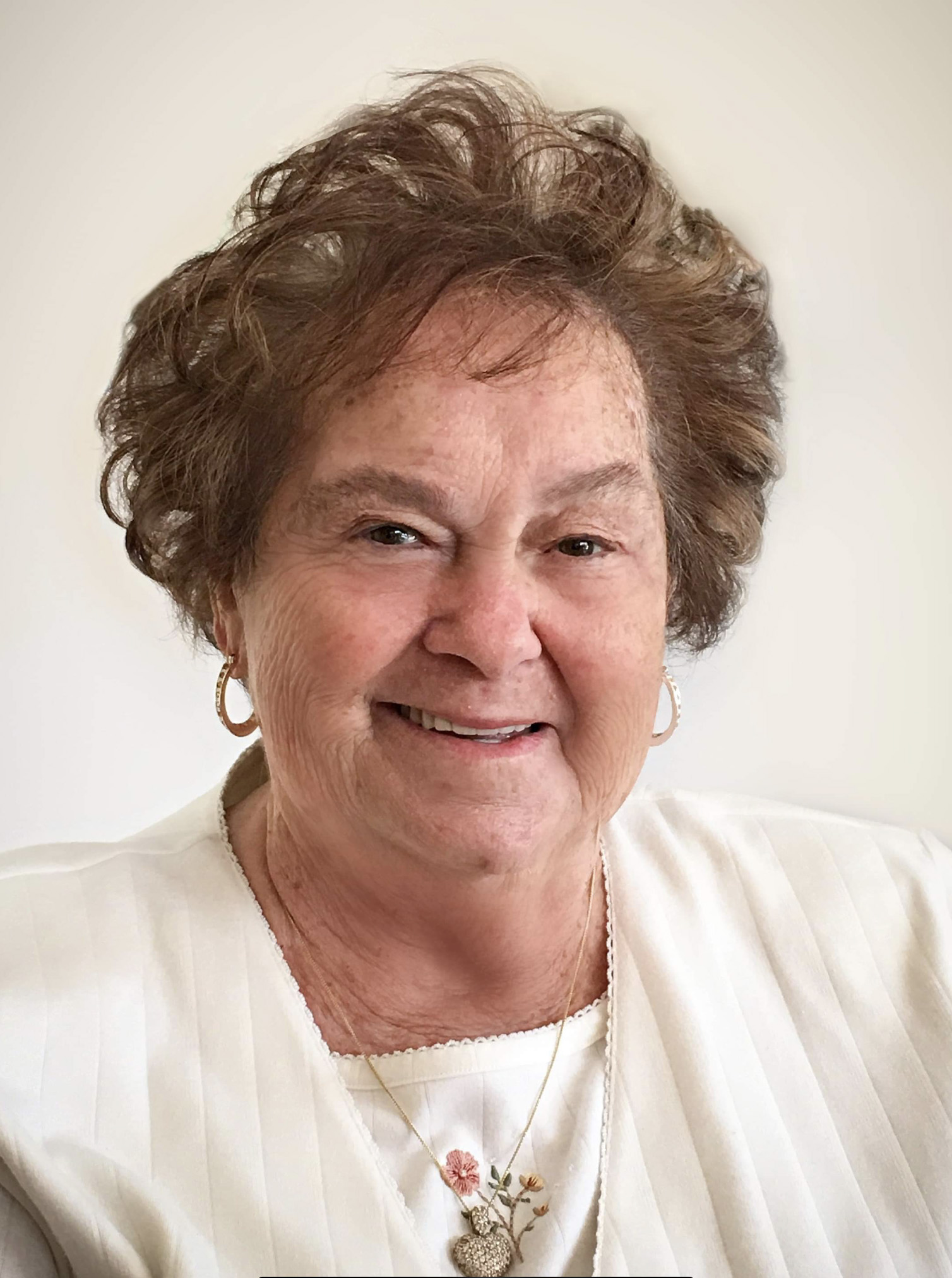 Delores A. Egri-Banyas, 86, of St. Clairsville, OH died Thursday, February 6, 2020 at Wheeling Hospital. She was born November 7, 1933 in Lamira, OH a daughter of the late John Knapski and Mary Pasthing Knapski-Kapina.

Delores was a former employee of Imperial-Clevite Corporation, a member of the former Our Lady of Angels Catholic Church, now a member of St. Frances Cabrini Catholic Church, Catholic Women’s Club and the Barton Braves Baseball Team serving as treasurer, concession manager and general manager.

In addition to her parents, she was preceded in death by her first husband, John William Egri in 1978; her second husband, Geizel Banyas in 2006; a brother, John E. Knapski; a sister, Mary Jane Timko.

The family would like to thank the special caregivers, Cindy Falkenstein, Nancy Bates.

Friends are invited to attend Funeral Liturgy with Mass on Tuesday at 10 am at St. Frances Cabrini Catholic Church with Fr. Timothy McGuire as celebrant. Burial in Holly Memorial Gardens at a later date.

Memorial contributions may be made to St. Frances Cabrini Catholic Church by going to “TMCFunding.com”

Share your thoughts and memories of Delores with her family at carechapel.com