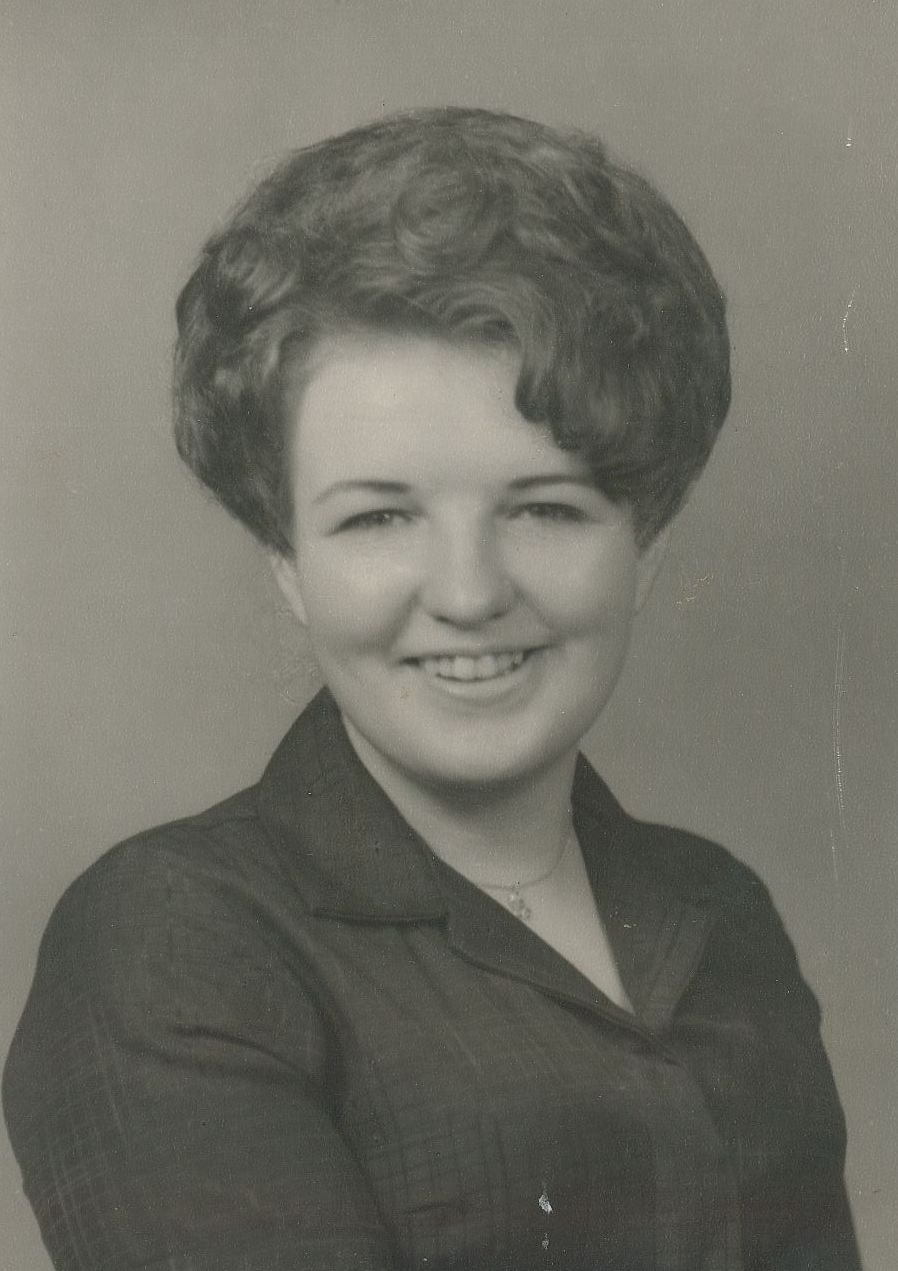 Debbie was born May 2, 1951 in East Liverpool, daughter of Leander and Maxine (Talbott) Henson. Debbie was a 1969 graduate of East Liverpool High School. Since then, was a certified beautician, office manager, business owner, and most notably a homemaker.

Debbie’s remains will be laid to rest a Columbiana County memorial park cemetery. A celebration of life will be held at Unity Grange Hall, 1720 North Market St. E., Palestine on April 10 at 4 PM.