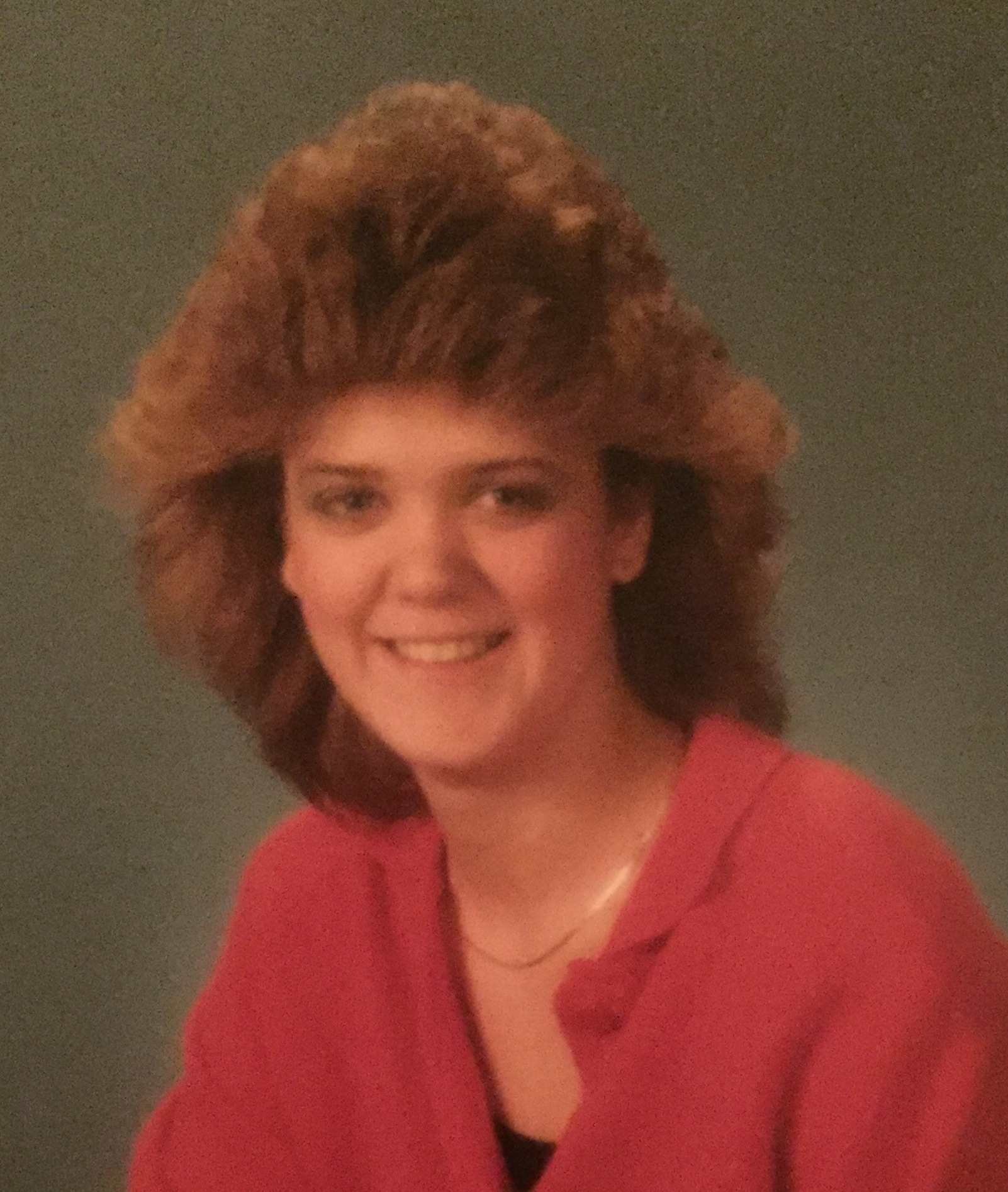 Deanna Powell Betteridge, 49 of Swansboro, NC passed away July 31, 2019 at the Medical Center in Wilmington, NC following a lengthy illness.
She was born on September 10, 1970 in Quantico, VA the daughter of the late Richard Powell and Beverly (Swain) Salvatore of East Liverpool, OH. Deanna was a 1988 graduate of Beaver Local High School and had attended The Destiny House in Calcutta.
In addition to her mother, she is survived by two daughters: Kelsey Betteridge of Piedmont, ND and Brittney Betteridge of Jacksonville, NC; a brother: Richard “Dicky” Powell of East Liverpool, OH and a grandson: Finnegan Miller of Jacksonville, NC.
A Memorial service will be held Saturday, September 7, 2019 at The Destiny House on Calcutta Smiths Ferry Road at 10 AM with Pastor Christopher Wade officiating.
The Martin MacLean Altmeyer Funeral Homes was entrusted with writing her obituary.
Family and friends may view this obituary or send condolences online at www.martinmacleanaltmeyer.com or by visiting the funeral homes Facebook page.