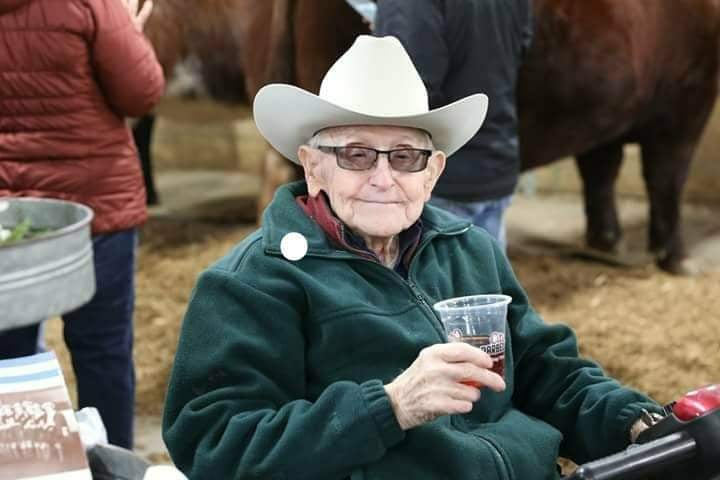 David William Workman, 96 of Bellaire, Ohio died Wednesday January 6, 2021 at the Country Club Retirement Center. He was born May 6, 1924 in Bellaire, Ohio. A son of the late Karl and Viola (Linard) Workman.

In addition to his parents, he was preceded in death by his loving wife, Zelda Mae (Winzenreid) Workman, son in law, Armando Perez, two brothers, George and Carl Dwight Workman, a sister, Juanita Kirkland.

Family and friends will be received at the Care Funeral Home and Cremation Specialists 204 W. Main Street, St. Clairsville, Ohio on Monday January 11, 2021 from 11am until the time of service at 1:30pm with Pastor Nancy DeStefano officiating.

Share your thoughts and memories with the family at carechapel.com. Memorial Contributions may be made to Belmont Presbyterian Church, Key Ridge, Ohio at TMCFunding.com