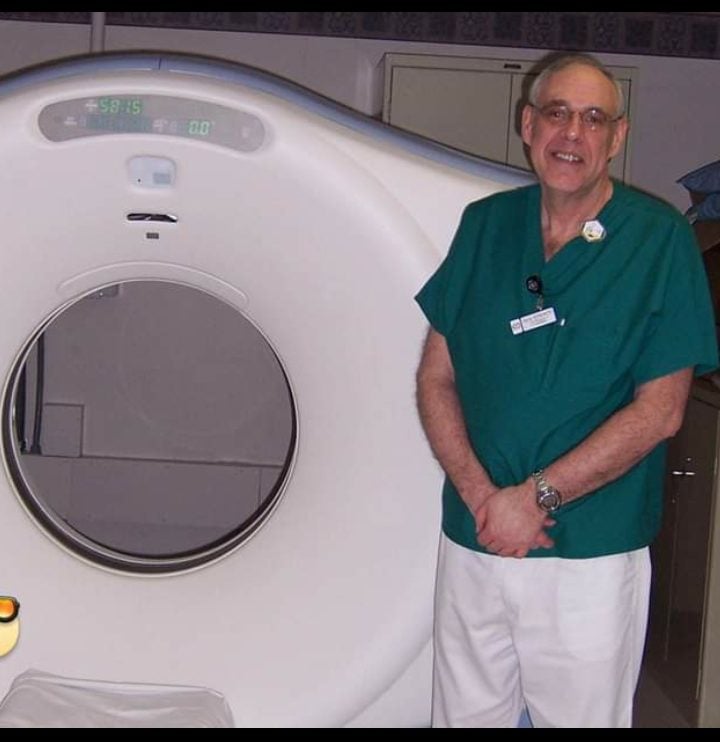 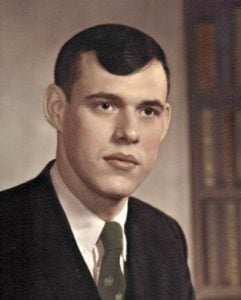 He was born May 14, 1946, the son of the late Andrew and Helen A. Woeber. Dave was a U.S. Navy Veteran where he served as a Medical Corpsman. Following his military service, Dave was employed by East Ohio Regional Hospital as an X-ray Technician before advancing to a CAT Scan Technologist, where he retired after more than 30 years. He was a Christian by faith.

Dave was an avid golfer and would play regularly for many years. He enjoyed and found great pleasure in helping to organize luncheons and reunions for his high school class and was known to run a lot of the technology for these events. For over 25 years Dave played the drums for a local band, Vince Kelner and the Esquires, where he preformed for numerous events and weddings.

In addition to his parents he is preceded in death by his son, Don Woeber; a daughter-in-law, Nicole (Lyttle) Woeber and his former in-laws, Donald and Mildred Smith.

Dave is survived by his son, David V. Woeber; his grandson Jaxon Woeber, whom he cherished more than anything and his former wife, Donna (Terry) Wadsworth.

A celebration of life will be held at a later date.

In lieu of flowers memorial contributions may be made to CASA for Children by clicking here.

Condolences may be left to the family at carechapel.com.