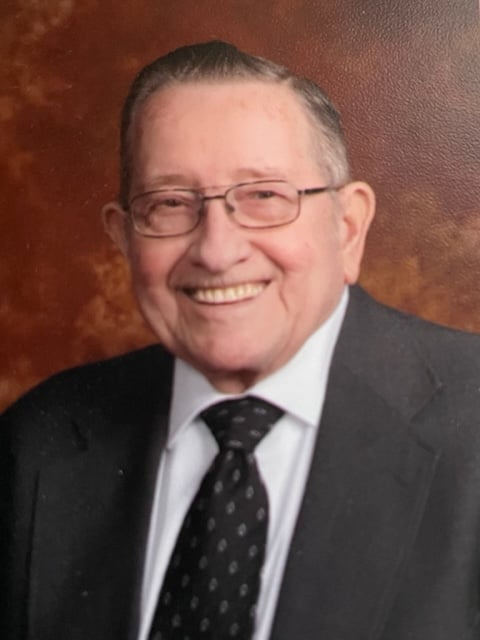 Daniel J. Chinander, 86, of East Liverpool passed away the afternoon of December 27th, 2022.

Daniel was born on July 9, 1936 in Dearborn, Michigan to the late Dwight and Elsie (Thompson) Chinander. Daniel grew up in Dearborn and attended Dearborn High School, graduating in 1954. After graduation, Dan married his high school sweetheart, Jean. The two spent just over 66 years together. He worked as a training manager at the Detroit Terminal Railroad (Conrail) in Michigan for nearly 40 years until his retirement.

In addition to his parents, Daniel is preceded in death by his sister, Janis Edmonson.

In lieu of flowers, memorial contributions may be made to the Shriner Transportation fund – Al-Koran in care of the funeral home.

Friends may sign the guest book, view this obituary, or send condolences online at www.carechapel.com.