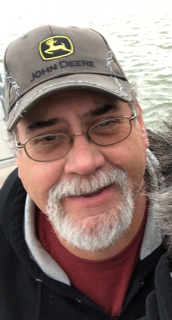 He was born December 12, 1961 in Barnesville, Ohio, a son of the late Henry Curtis and Martha (Metcalf) Rataiczak.

Dana was a Christian by faith and was a Truck Driver for the Iron Workers Union.

In addition to his parents he was preceded in death by a brother, Kurt Rataiczak and his nephew, Vic Rataiczak

A Memorial Celebration of Life will be held at a later date. Arrangements made by Care Funeral & Cremation Specialists 204 West Main Street, St. Clairsville, Ohio.

Memorial contributions may be made by going to TMCFunding.com