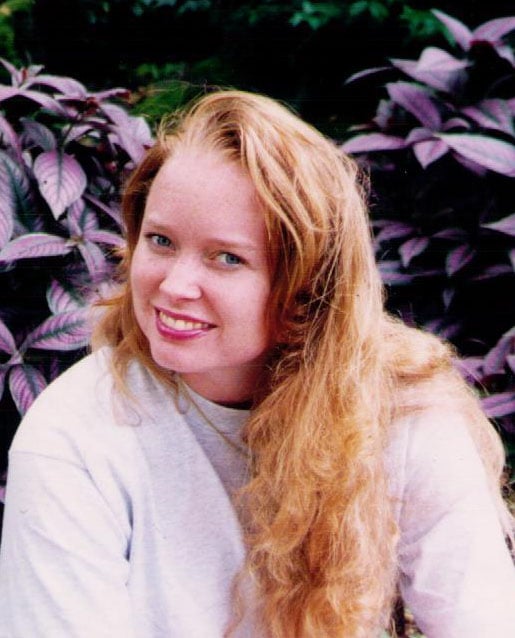 Cyndi was born May 9, 1969, in Wheeling, W.Va., the daughter of William “Bill” and Judalene (Wayt) Collums of Moundsville. She was a retired Captain in the U.S. Army; and was instrumental in assisting as a first responder at the attacks at The Pentagon on 9/11. She was a graduate of the University of South Florida, having received her Bachelor of Science Degree in Nursing; and through the military, was accepted and completed one year of nurse anesthesia school. She attended the Ash Avenue Church of God in Moundsville.

Cyndi was preceded in death by her maternal grandparents, Jud and Elda Wayt; her paternal grandparents, Tom and Nellie Collums; and several aunts & uncles. In addition to her parents, she is survived by her two sons, PFC Cody Pixley of the U.S. Army and Jordan Adams of Moundsville; a brother, Chad Collums and his wife, Lisa of Gibsonia, Pa.; a nephew, Max Collums; a niece, Grace Anne Collums; and several cousins.

Friends will be received on Friday, January 20, 2017, at the CARE Chapel, 1500 Second Street, Moundsville, from 2:30pm until time of services at 4:30pm, with the Rev. Dr. Charles “C.J.” Plogger officiating. Full military honors will be provided by the Moundsville Veterans Honor Guard.

Arrangements are pending at CARE Funeral & Cremation Service, 1500 Second Street, Moundsville. Online condolences may be expressed to the family at carechapel.com.