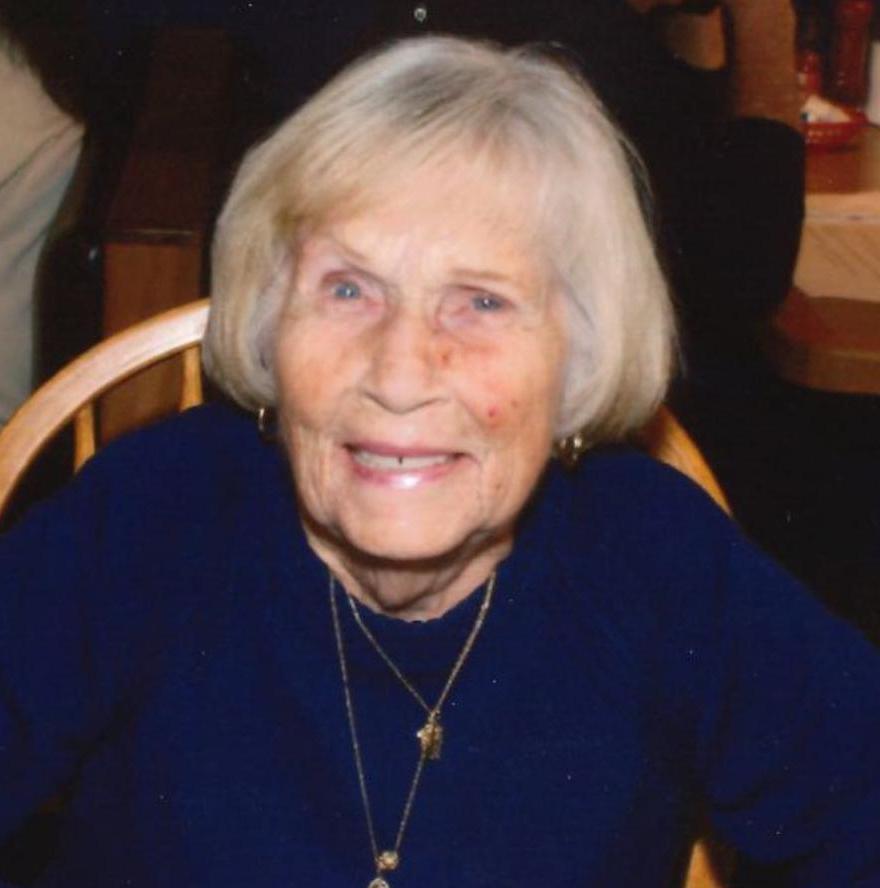 Cora “Jean” Watson, of East Liverpool, passed away peacefully on Tuesday, January 18, 2022, at the Stone Pear Pavilion surrounded by family.  She was 87.

Born in East Liverpool on November 17, 1934, she was the daughter of the late Ruth Dotson and Walter McIntosh.  She was a member of the Chester High School Class of 1952.  In her teen years she worked at the Teapot in Chester and later in life she retired from Beaver Local  School district, where she drove bus for 20 years.  Jean attended First Christian Church of Chester.

Left to cherish her memory are: her husband, Samuel Watson, whom she married November 2, 1954; three children: Vick Henderson, and her husband Fred; Cindy Carnes, and her husband Tom; and Tim Watson, and his wife Denise.  She is also survived by her sister Janet (Ellwood) Fox. There are eight grandchildren: Fred (Katie Lockner) Henderson, Sam (Bridget) Henderson, Kinsey Henderson, Judson Carnes, Joshua Carnes, Hilary Carnes, Jessica (Steve) Fasig, and Patrick Watson.  She is also survived by 13 great-grandchildren and one great-great grandchild.

In addition to her parents, she is preceded in death by her sister Mildred (Ernest) Crowe.

Visitation will be held from 2PM-4PM on Friday, January 21, 2022 at Care Funeral & Cremation Specialists- Martin Chapel, in Calcutta.  The service will follow at 4PM with Pastor George White officiating.

The family would like to thank the staff at Stone Pear Pavilion for their care and kindness.

To view this obituary, sign the guest book, and leave condolences to the family, please visit carechapel.com