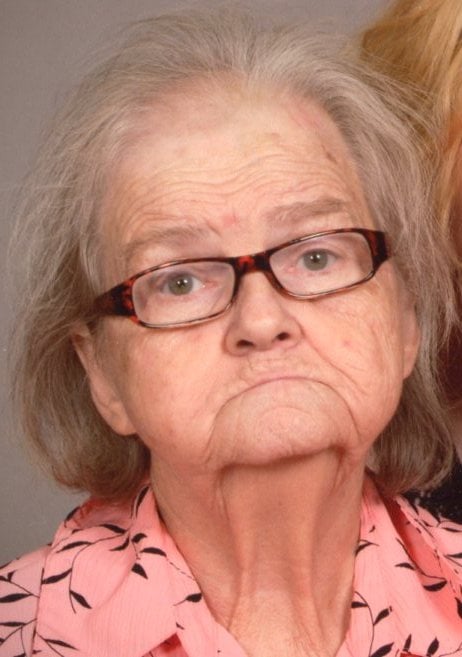 She was born in East Liverpool on March 21, 1942 a daughter of the late George and Pauline (Kimble) Sprout. Living her entire life in this area, Connie worked as a baker for Brickers Restaurant and attended the Church of Christ in Chester, West Virginia.

In addition to her parents, she was preceded in death by her husband Herman Lloyd Cowdery; two daughters: Candie Dugger and Crystal Baker and a sister: Ethel Lou Simms.

Services will be held at the Calcutta Chapel of the Martin MacLean Altmeyer Funeral Homes on Saturday, January 28, 2017 at 1:30 PM with Minister Rico Brown of the church officiating. Burial will follow in Columbiana County Memorial Park.

Family will be present to receive friends at the Calcutta funeral home on Friday, January 27, 2017 from 2 to 5 PM.

Family and friends may view this obituary by visiting www.martinmacleanaltmeyer.com or by visiting the funeral homes Facebook page.