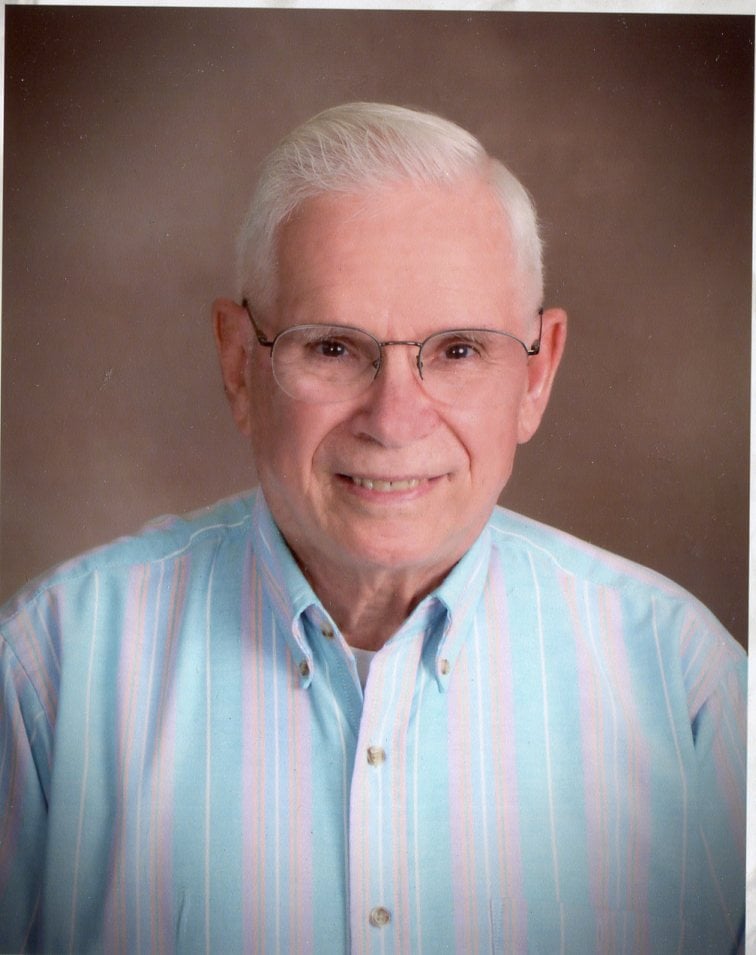 Born in Aspers, Pa. on January 18, 1934, Mr. Warner was the son of the late Albert and Mary Eva (Thomas) Warner and had lived in the area for over 34 years. He was employed as an Aircraft Mechanic for U.S. Air, retiring in 1992.   A graduate of Biglerville High Scool, class of 1952, of Biglerville, Pa. Mr. Warner was also a Veteran, serving with the U.S. Navy aboard the USS Ranger and the USS Forrestal Ships.

Mr. Warner enjoyed bowling Leagues at the Tri-State Lanes including the Senior Mens, Thursday nite league, and the High Nooners Mixed League. He also was enjoyed being a Manager of a  little league baseball team with the Cubs of Moon Township.

In addition to his wife and parents, Mr.  Warner was preceded in death by a brother, Earl Warner and a sister Pauline Weidner.

Private Family calling and services will be held at the Calcutta Chapel of the Care Funeral and Cremation Specialists  at 15872 St. Clair Ave. in Calcutta with Rev. Jim Rhodes of Mount Zion Untied Methodist Church officiating.  Burial will follow in the Crest Haven Memorial Gardens in Rogers.

Friends may view this obituary sign the guest book or send condolences online at carechapel.com