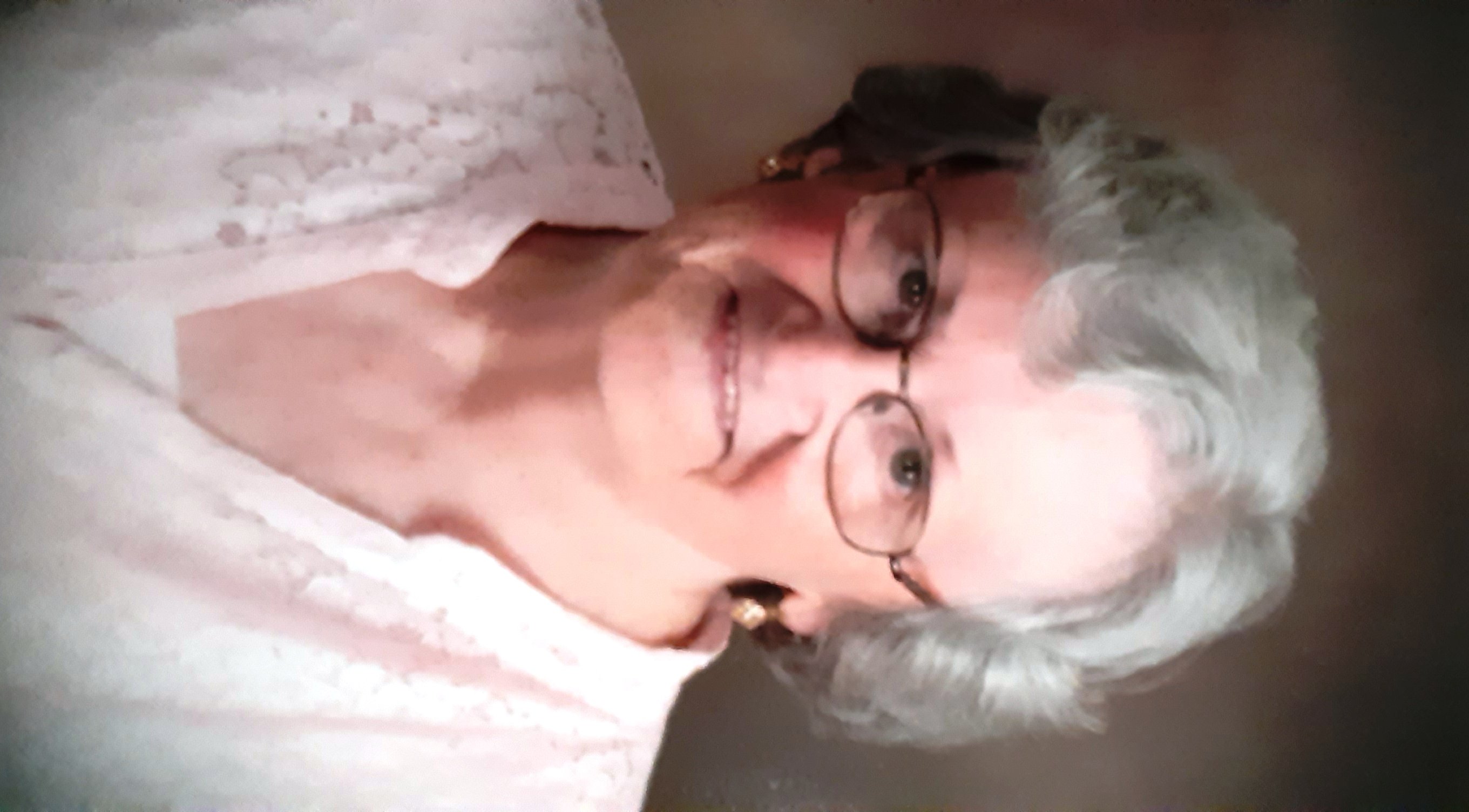 Charlotte “Edith” Warner, age 84, passed away on Tuesday, July 7th 2020 at St. Elizabeth Hospital. Mrs. Warner was born in Canton, Ohio, on July 5th 1936 and had lived most of her life in the area. The daughter of the late Earl Robinson and Mary Robinson, she was a graduate of Canton South High School, class of 1954. She then went on to pursue higher education at Kent State University. She was employed with Moon School District as a teacher’s aide for special education and she retired in 1993 after 22 years of service.

Mrs. Warner was a member of several bowling leagues at Tri-State Lanes such as the Tuesday Perennials, High Nooners Mixed League, and Thursday Earlybirds. She was also a former member of Mt. Zion Homemakers. Mrs. Warner was a volunteer for senior citizens where she made home visits. She was also a score keeper for the US Air Force reserve softball team for which her daughters played.

In addition to her parents, she was preceded in death by two sisters: Marilyn Morrison and Betty Robinson.

In compliance with Ohio state regulations and in connection to the COVID-19 public health crisis, visitation with proper social distancing and wearing of masks will be held on Friday, July 10th 2020 from 2PM-4PM at the Martin MacLean Altmeyer Funeral Home in Calcutta.  The funeral service will take place July 11th at 11am at the Martin MacLean Altmeyer Funeral Home with Pastor Jim Rhodes officiating. Burial will follow the service at Crest Haven Memorial Gardens.

In lieu of flowers, memorial contributions can be made to the American Heart Association or the Alzheimer’s Association

Family and friends may view this obituary or send condolences online at www.martinmacleanaltmeyer.com or by visiting the funeral homes facebook page.