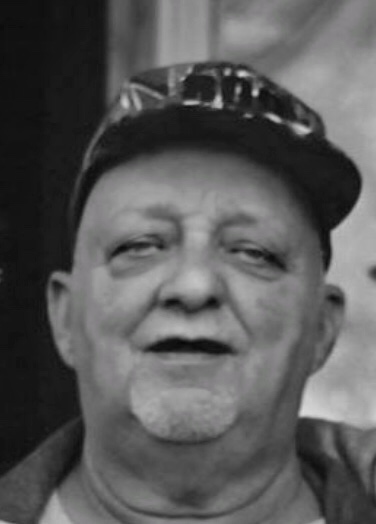 It is with great sorrow that we announce the unexpected passing of our brother, uncle and friend Charles Sanford Cross on Monday, July 8, 2019.

He was born in Wellsville on July 17, 1948 a son to the late Walter Cross Sr. and Etta (Echols) Cross. Living his entire life in this area, Charlie was a graduate of Wellsville High School and retired from the Water Treatment Plant for the Village of Wellsville. Charlie, at one time owned and operated Boss Pizza in Wellsville, was a member of the Wellsville American Legion, a president of the Former Jaycees of Wellsville receiving their Outstanding Young Man award in 1975, and was involved on the planning committee for the Jr. Miss Pageant and the Miss Eastern Ohio Pageant. Charlie also worked for the Hub in Steubenville, where he designed and arranged displays and plans for major style shows. He also worked with the former Town Hall for many events.

In addition to his parents he was preceded in death by three brothers: Terry Lee Cross, Walter Cross Jr. and Frank Cross and a great nephew: Cason Yergin.

Charlie never knew a stranger and was a friend to all who knew him. He loved his family and he loved his friends. He was so loved, and he will be missed beyond words. Rest peacefully.

Family will be present to receive friends at the church on Wednesday, July 17, 2019 from 4 PM up until the time of the service at 7 PM.

The Care-MacLean Chapel in Wellsville has been entrusted with his arrangements.

Family and friends may view this obituary or send condolences online at carechapel.com or by visiting the funeral homes facebook page.