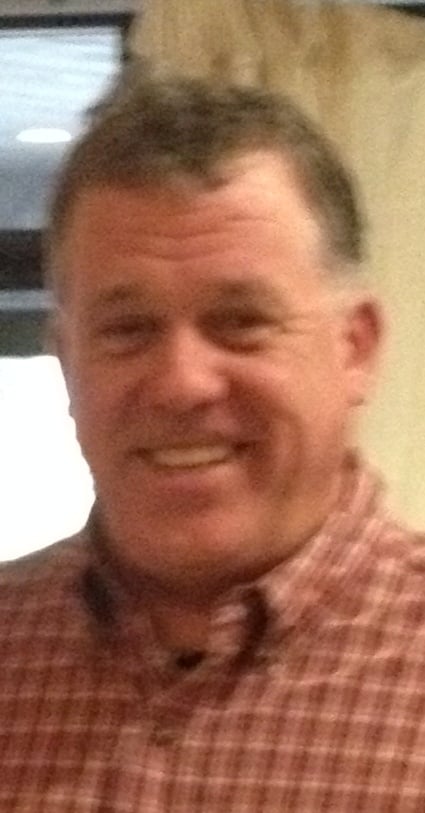 He was born in East Liverpool on February 12, 1966 a son to Charles J. “Jerry” and Judith (Shallcross) Cornell of East Liverpool. Chuck was a 1984 graduate of Beaver Local High School and attended Kent State University in Salem, OH.  He lived his entire life in this area, working as a commercial tank truck driver for Harnett Trucking.  He was a member of Masonic Lodge 565 in Negley, OH and attended Yellow Creek Presbyterian Church.

In addition to his parents, he is survived by two sons: Chandler Robert Cornell and Charles Jacob Cornell along with their mother: Sherri Cornell all of Wellsville, OH, and a sister:  Cheryl Eller and her husband Ed of McGaheysville, VA.

Services will be held at the Calcutta Chapel of the Martin MacLean Altmeyer Funeral Homes on Thursday, January 14, 2016 at 11 AM with Rev. Dr. Stephen Cramer of Longs Run Presbyterian Church officiating. Burial will take place in Riverview Cemetery.