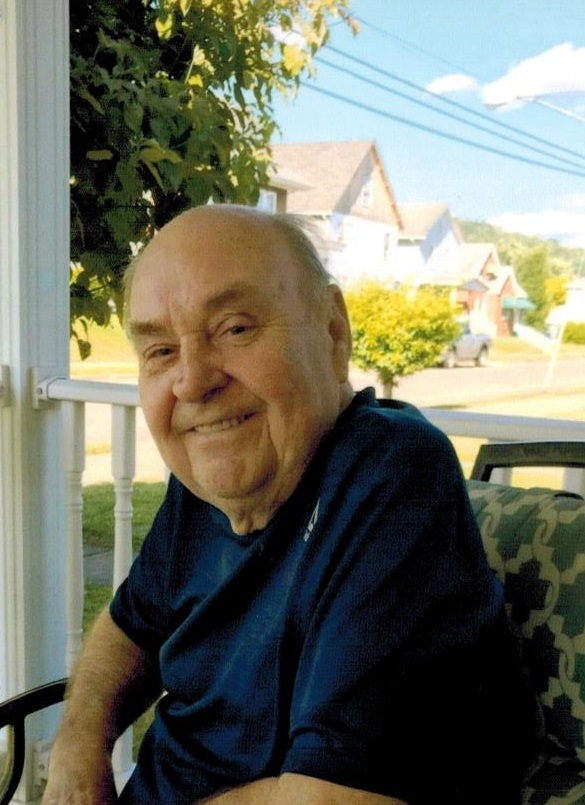 He was born June 1, 1940, a son of the late Clyde Delbert Booth and Katherine (Jacobi) Booth Rhoades. Sonny was a Catholic by faith. He was a 1958 Wheeling High School graduate and attended West Liberty State College. Sonny retired from Bayer Chemical with over 30 years of experience. He was a member of the Sons of the American Legion and life member of the Cave Club and enjoyed golf and horse racing.

In addition to his parents he is preceded in death by his two sisters, Delores Scott and Mary Alice Shelek.

At Sonny’s request, there will be no visitation or services. a

Condolences may be offered online at carechapel.com.