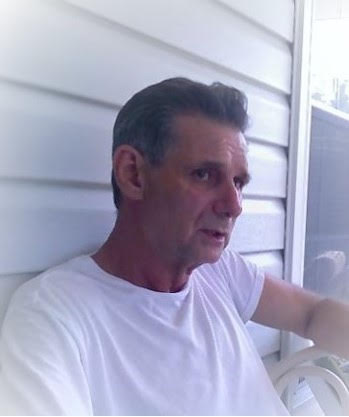 He was born in New Martinsville, West Virginia on October 16, 1945 to the late Charles L. Haught, Sr. and Ada May Haught. He was a Catholic by faith.

Chuck graduated from Magnolia High School in New Martinsville, WV and Penn Technical in Pittsburgh, PA. He was a former HAM radio operator KB8ZMJ and a member of the Sons of Italy Bellaire Ohio, Lodge 754.

Upon Charles’ request, there will be no visitation.