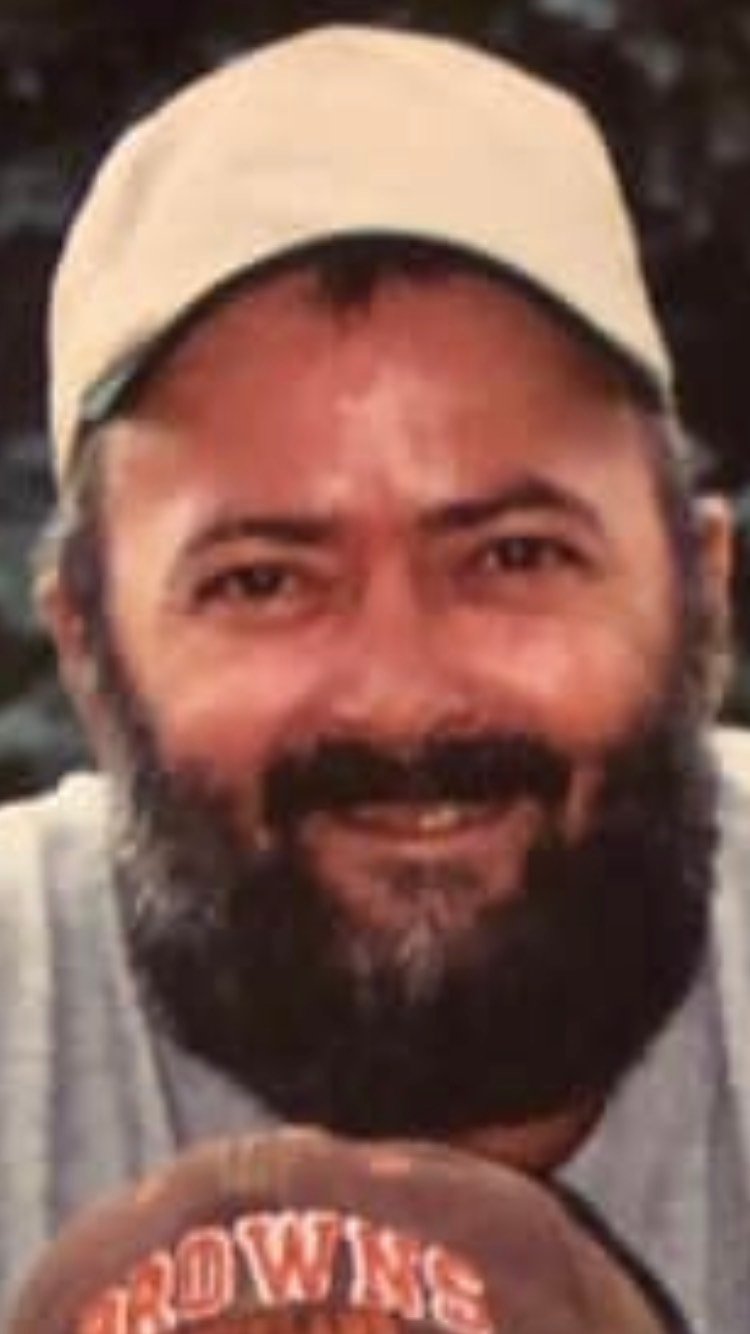 Born in Salem Ohio on October 9th 1960, Charles was the son of the late Charles and Judith (Yealey) McCulley and had lived his entire life in this area, last working in maintenance for McGrann Paper.

In addition to his parents, Charles was preceded in death by a sister, Crystal House.

As per his wishes Memorial Services will be held at a later date.

Friends may sign the guest book or  send condolences online at carechapel.com.