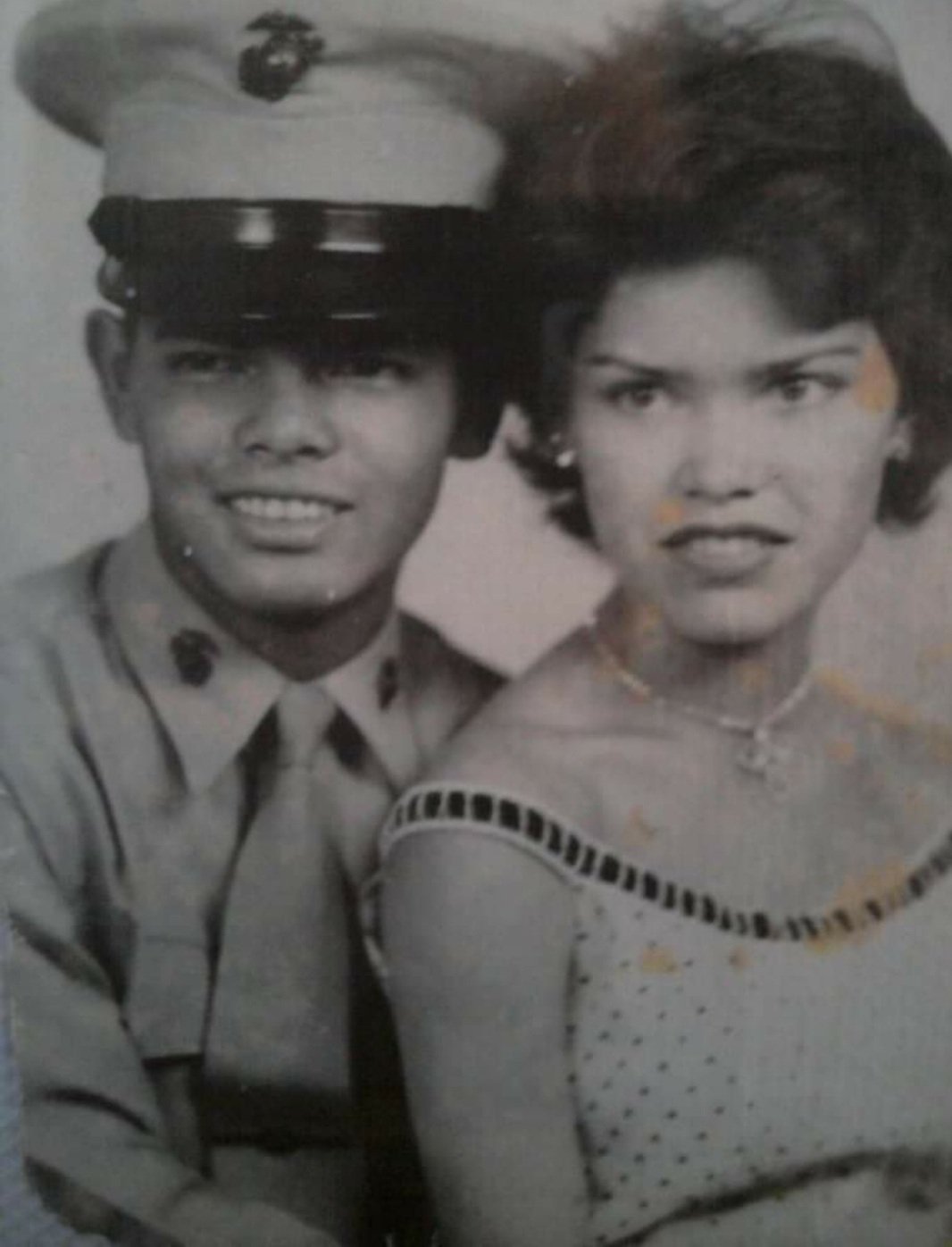 Cezar A. Almalel, 82, passed away on Thursday, January 14, 2021 at East Liverpool City Hospital.  Cezar was born in Manilla, Philippines on April 16, 1938, the son of the late Edwardo E. and Gloria (Tanciaio) Almalel.

Cezar moved to America at the age of 13.  He graduated from Anacostia Senior High School in Washington, D.C   In 1956 he joined the United States Marine Corp.  He served four terms as a radio operator in the 2nd Marine Division, FMF, at Camp Lejeune, NC.  He was honorably discharged in 1962.

Cezar married his high school sweetheart, Shirley May Jumalon.  They were happily married for 64 years, until Shirley’s passing on October 25, 2020.

Along with his parents and wife, Cezar was preceded in death by his granddaughter, Tiffany Almalel Simmons and his son-in-law, Claude Showalter Sr.

Private family service will be held on Sunday, January 17, 2020 at the Martin Chapel of Care Funeral & Cremation Specialists in Calcutta.  The Tri-State Burial Group will accord full military honors.

To view this obituary, sign the guestbook and send family condolences, please go to carechapel.com