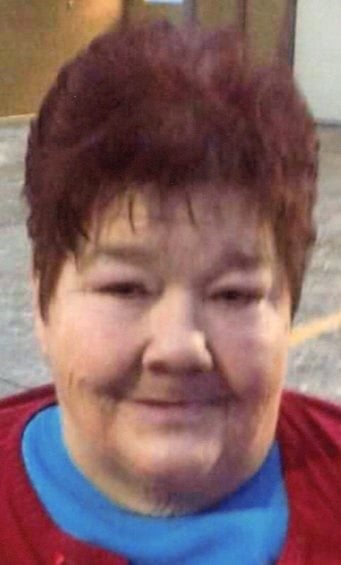 Catherine M. Pappas, 68 of Wellsville, Ohio passed away on Friday, May 19, 2017 at UPMC Presbyterian Hospital following a lengthy illness.

She was born in Alliance, Ohio on January 22, 1949 a daughter of the late Harry G. and Jenny (Richi) Hammond. Living most of her life in this area, she worked as a floor attendant for the Mountaineer Lodge for 15 years before retiring in 2001. Cathy was a member of the former Immaculate Conception Church, the Wellsville Eagles #772 and enjoyed shooting pool and playing bingo.

She is survived at home by her husband Joseph Pappas whom she married July 30, 1971; her seven children: Twig Lucas and her Companion Gary Conzett of East Liverpool, JoAnne Pappas of Wellsville, OH, Jay Pappas and his wife Debi of East Liverpool, OH; Jenny Pappas and her companion Morris James of Topeka, KS, Cathy Jo Pappas, Tonya Pappas and Toni Pappas all of Wellsville, OH; a grandson: Anthony Powell whom she raised; twenty-one grandchildren and eighteen great grandchildren.

In addition to her parents she was preceded in death by one sister: Sandy Hammond; her aunts: Roxy Murry, Mary Yanko and Lena Davidson.

Services will be held at the Wellsville Chapel of the Martin MacLean Altmeyer Funeral Homes on Wednesday, May 24, 2017 at 11 AM with Pastor Dirk Hall of the Living Well Church officiating. Burial will take place in St. Elizabeth Cemetery. Family and friends will gather at the Wellsville VFW Wellsville.

Family and friends may view this obituary, sign the guest book or send condolences online at  www.martinmacleanaltmeyer.com or by visiting the funeral homes Facebook page.