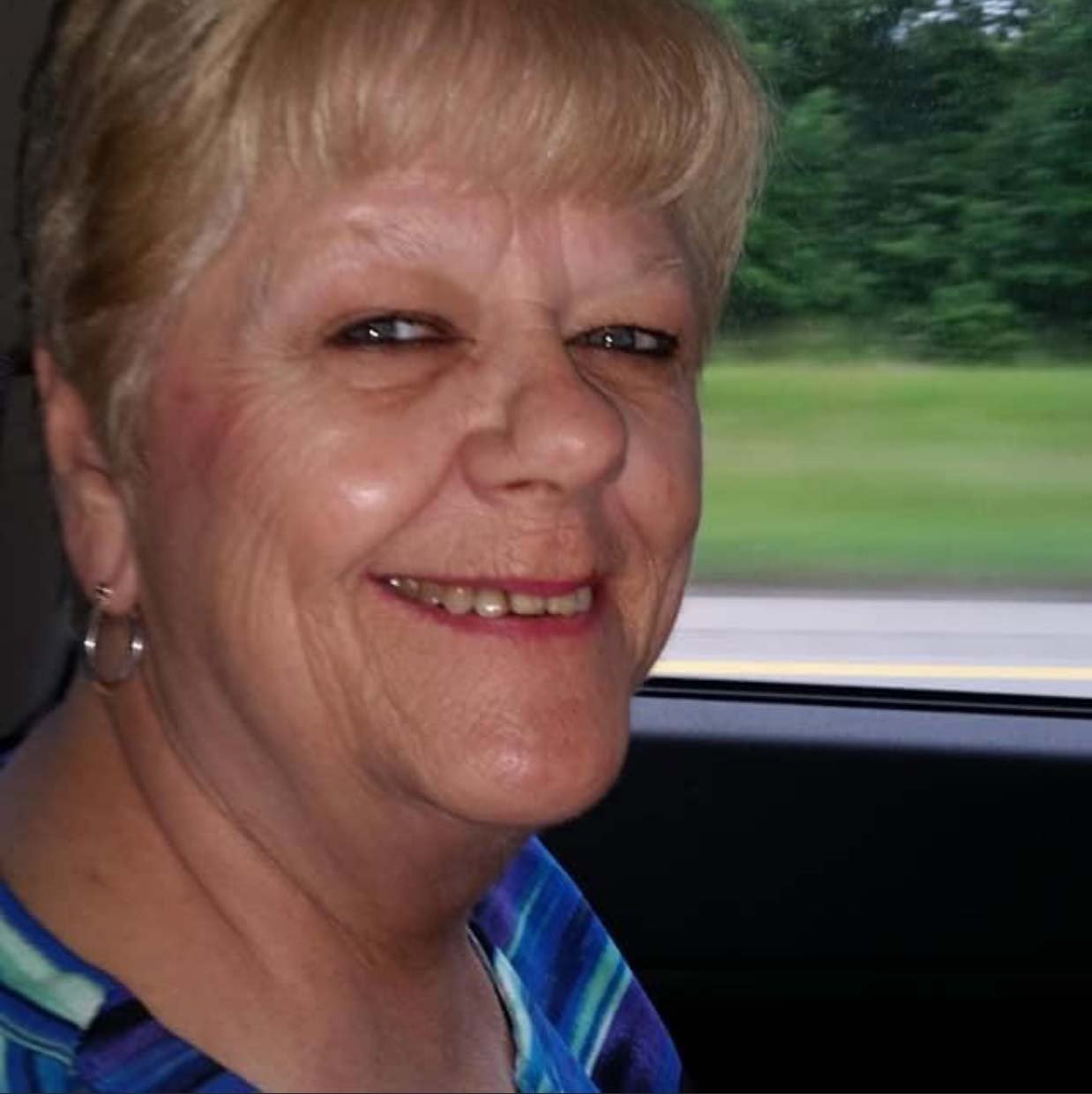 Carolyn Jo (Bumgardner) Jennings, 70, of Moundsville, WV, passed away on Sunday, February 7, 2021, at her daughter’s residence in Powhatan Point, OH.

She was born July 17, 1950, in Glen Dale, WV, daughter of the late James and Sarah (Roberts) Bumgardner.

Carolyn was a former bartender at the Eagles in Moundsville and a member of the VFW, American Legion, and Moose. She loved playing cards, crafting, and crocheting.

In addition to her parents, she was preceded in death by her husband of 49 years, Richard Jennings Sr; son, James “Jimmy” Darren Jennings; sisters, Dorothy Wade, Mary Lou Yutzey, and Jackie Landers and son-in-law, Mike Lemasters.

Friends will be received on Friday, February 12, 2021, from 4 pm until the time of services at 6 pm at CARE Funeral & Cremation Service, 1500 Second Street, Moundsville with Rev. Harry Midcap officiating.
In lieu of flowers, the family asks that any donations be made to a Cancer Charity of your choice.
Online condolences may be offered to the family at carechapel.com