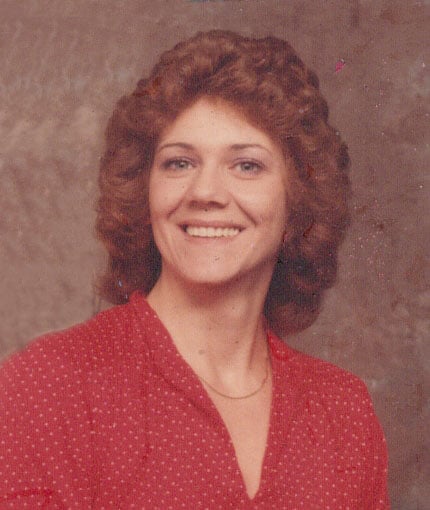 Caroline Edith Evans, 65, of Wheeling, passed away Friday, March 24, 2017, at her home.
Caroline was born July 19, 1951, in Ripley, Ohio, a daughter of the late John Harold and Kathleen (Hackney) Evans.  She was a Christian by faith.
In addition to her parents, Caroline was preceded in death by a sister, Alberta L. “Polly” Blake; and a brother, Carl Benny Evans.  She is survived by her two daughters, Misty Hines of Wheeling and Crystal (Jack) Tysinger of Shadyside, Ohio; four grandchildren, Shannon Hines, Dillon (Sarah) Tomlinson, Christopher Tysinger and Shawn Tysinger; and two great-grandchildren, Aaliyah McCormick and Aubree Tomlinson.
Friends will be received from 5 pm until time of memorial service at 6 pm, Tuesday, March 28, 2017, at the CARE Chapel, 1500 2nd Street, Moundsville.  Online condolences may be offered to the family at carechapel.com.