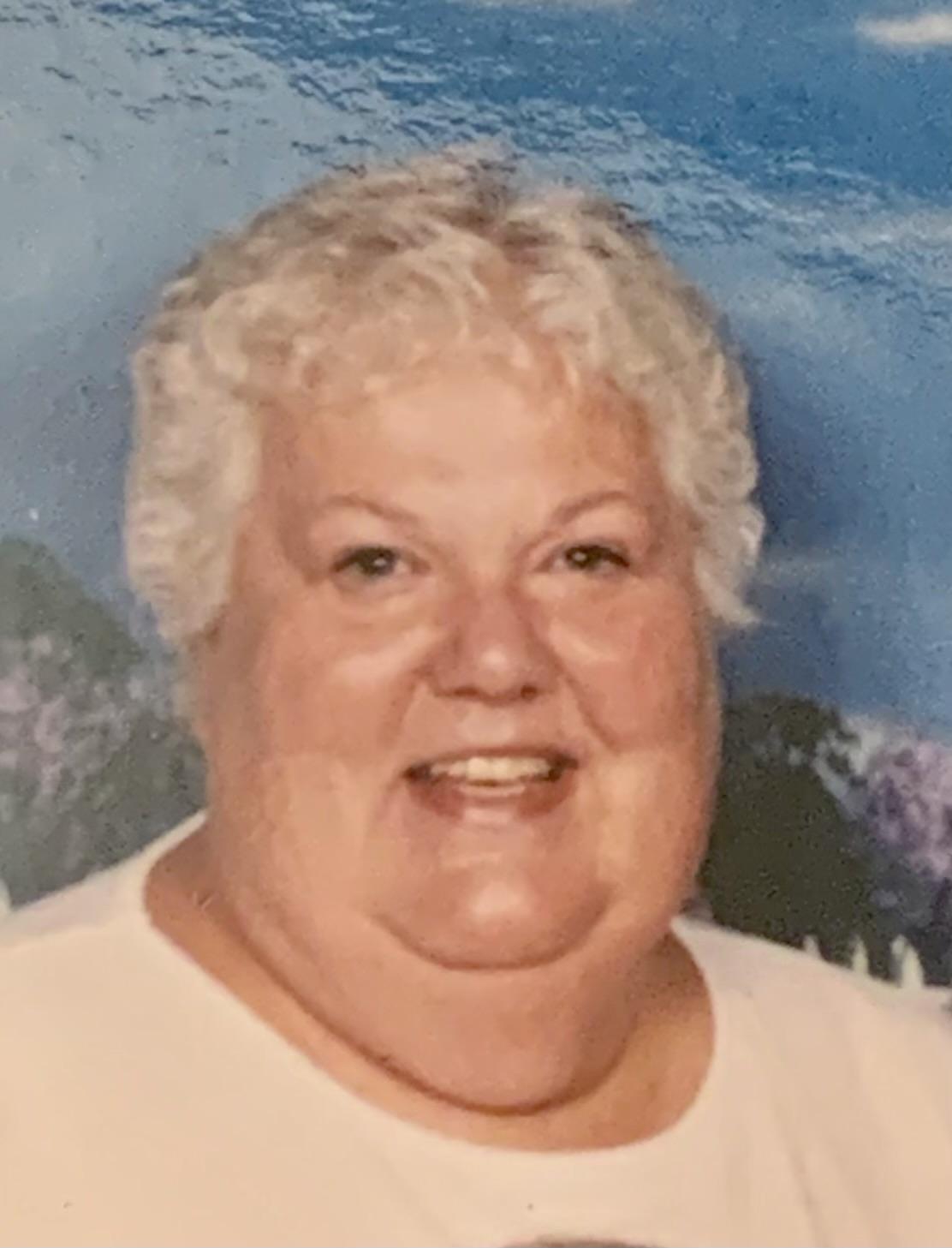 She was born in East Liverpool, OH, on April 23, 1943, the daughter of the late Glenn F Harpold and Helen Conkle Smith.  Carol lived her entire life in East Liverpool.  She worked as a bookkeeper for Clendenning Florist for many years and owned Carol’s Taxes and Bookkeeping, assisted by her husband, the late Frank L Kenney, who passed away January 21, 2002.

Carol was a 1961 graduate of East Liverpool High School and a graduate of Kent State University, where she earned a degree in Accounting.

Besides her parents, Carol was preceded in death by her daughter, Lisa Helman Anthony,who passed away September 11, 2002, her first husband, Robert W Helman, who passed away February 4, 2002,  and her sister, Kay Ann Bryant.

The family will be present to receive friends on Tuesday, August 17, 2021 from 5PM-7PM at Care Funeral & Cremation Specialists- Martin Chapel, in Calcutta.  Additional visitation will be held on Wednesday, August 18, 2021 from 3PM-5PM.  The funeral service will follow at 5PM with Pastor John Smith, of Grace Bible Ministries, officiating.  Carol will be laid to rest in Columbiana County Memorial Park.

In lieu of flowers, memorial contributions can be made in Carol’s name to: Hospice House,  9803 Sharrott Road, North Lima, OH  44452

You can read this obituary, sign the guest book, and leave condolences to the family at carechapel.com