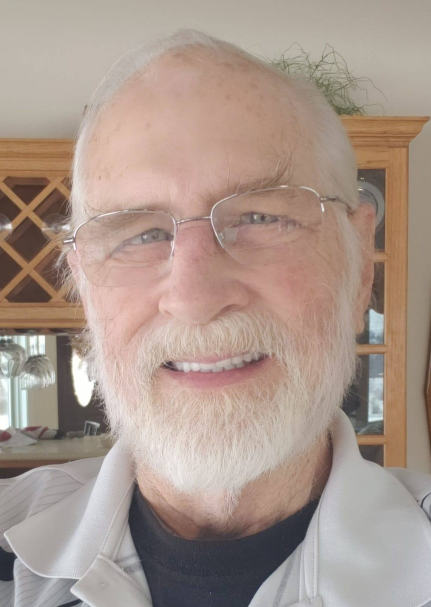 Carl Jacobson, 79, of Wheeling, WV, passed away on December 11, 2021.   Born in San Francisco on July 22, 1942 to Raymond and Jane Jacobson, Carl spent his youth in the Bay Area, where as a teenager he lived the real-life culture later fictionalized in American Graffiti.  In early adulthood he served in the military. A technology enthusiast, he worked as a contractor for the U.S. Navy as well as CEO of his own company, STARGATE.  At the time of his passing, Carl was working on his memoirs documenting his life, including the experiences of living coast to coast and his work as an engineer and computer scientist. A keen observer and participant of popular culture, he loved roller derby, country music, and cowboy life. He is survived by his children Brian Jacobson, Elizabeth Jacobson, Terry Jacobson, Bonita Christman, and Benjamin Jacobson as well as his brother Kenneth Jacobson and numerous grandchildren and great-grandchildren.

There will be no services. Arrangements by Care Funeral and Cremation Specialists 3828 Jacob Street Wheeling, WV 26003