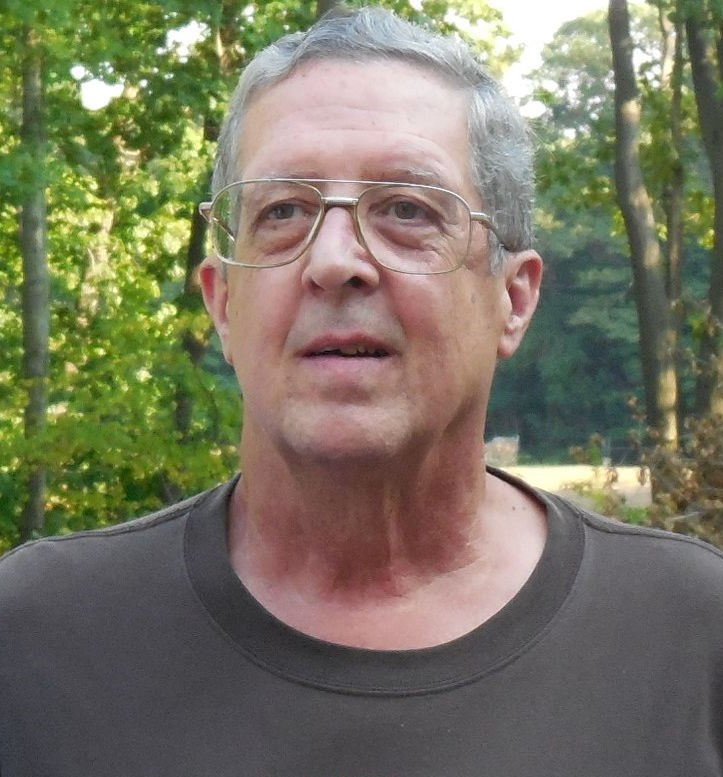 Brian Edgar Goff, 65, of nearby Martins Ferry, OH, and his loving partner in life, Joni Davis, went missing June 10th 2018.  Their remains have recently been identified.  Brian’s cause of death and date of death have officially been determined to be unknown.

Brian was raised by his Great Aunt Hannah Goff, on her farm near Martins Ferry, Ohio from 1956 – 1962. He then moved to Saybrook, OH, with his twin brother, older brother and sister and in June 1971 graduated from Harbor High School, Ashtabula, OH. After graduation, Brian worked several years for Penn Central and Conrail Railroads in Cleveland and later Mingo Junction. Later he moved back to the Martins Ferry area and shared a home with his twin brother, Colin.  For several years he also worked at Goff Trucking near Rayland, always lending a helping hand to his brother, Colin.

For over twenty years Brian devoted his time and energy as a devoted and loving caregiver to the love of his life Joni Davis.

Brian looked forward to summertime and attending the family gatherings on Memorial Day, July 4th and Labor Day. Brian’s other interests included being a Cleveland Browns and Cleveland Indians fan.

He was preceded in death by his parents and step-mother, Martha (Goff) Cook.

His family and friends described Brian as kindhearted, loving, caring, generous, awesome, dedicated and having a genuine smile.  He will be missed more than words can say. The final resting place for Brian’s cremated remains will be at Holly Memorial Gardens, Colerain, Ohio. A private interment and memorial service will be at a later date.