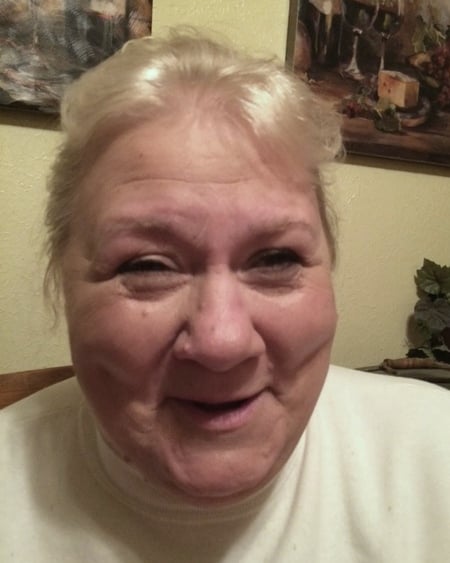 Bonnie was born in New Martinsville, West Virginia on October 25th, 1949 to the late Benjamin Eastham and Dollie (Arnette) Eastham-Whitney.

She grew up in the Ohio Valley, and was an STNA at The Orchards at Foxcrest in Chester, WV until she retired.

In addition to her parents, Bonnie is preceded in death by her sister, Karen Eastham, her brother, Jim Eastham, and her son, James West.

Bonnie is survived by her sons, Timothy (Kristen) West, of Wellsville, William (Kristine) West of Guilford Lake, Danny (Shirley Hackney) West of Wellsville, and her daughter, Roxie West, of Hanoverton. She is also survived by her brother, Donald Whitney, of Calcutta, and sisters, Cindy (Steve) Savers, of East Liverpool, Loretta (Larry) Miller, of Calcutta, and Lydia Eastham, of Louisiana.

Calling hours will be from 11:00 to 1:00pm followed by a service at the MacLean Chapel of CARE Funeral & Cremation Specialists in Wellsville. Burial will be held at Oak Ridge Cemetery.