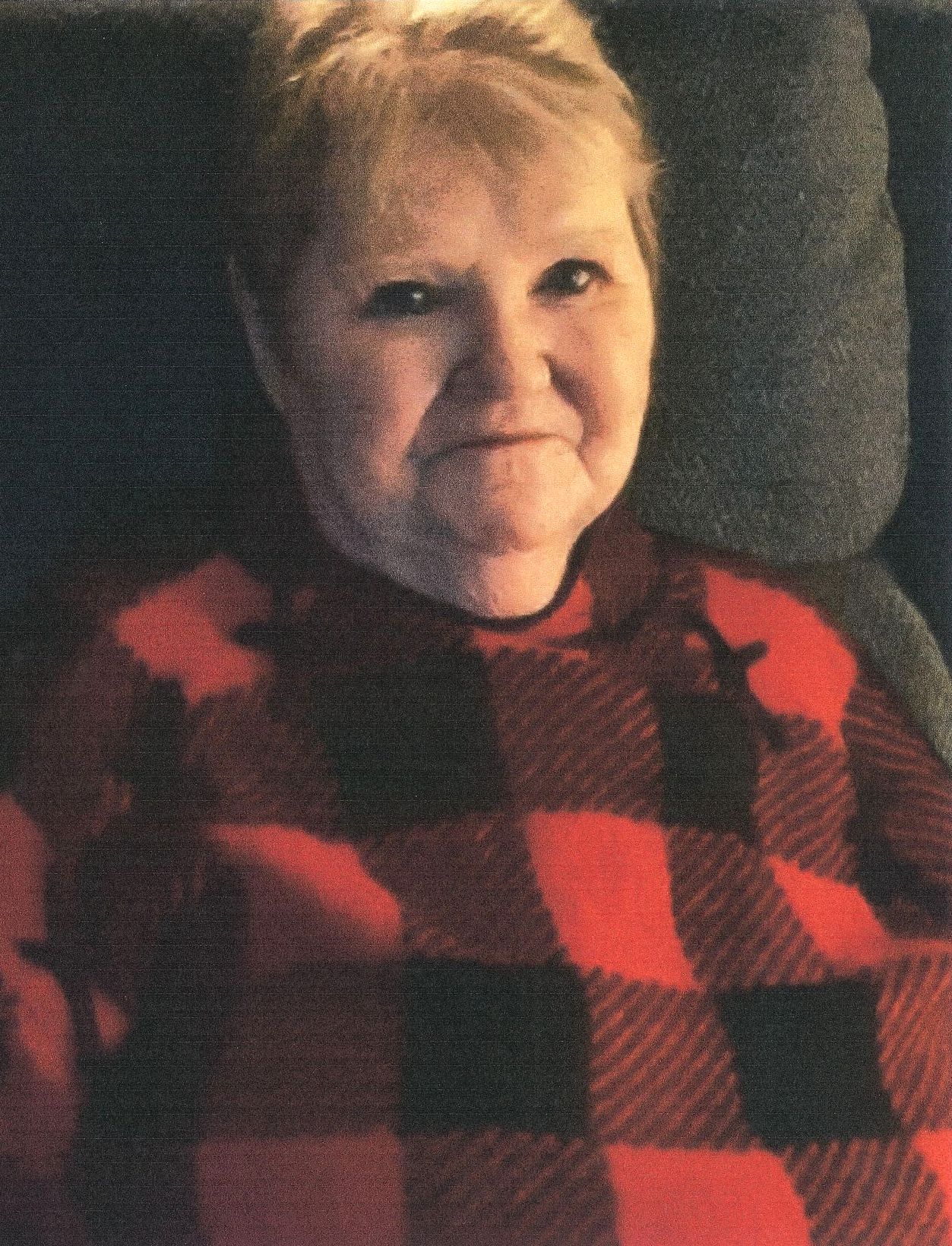 Bonnie Leonard, 74, of Wellsville passed away the afternoon of Wednesday, February 16th, 2022.

Born Bonnie Mick on April 9th, 1947, she was the daughter of the late Elmer and Garnet (Stearns) Mick. She lived in the area her whole life and attended Southern Local High School. On October 15th, 1963, Bonnie married the love of her life, Kenny Leonard, who she spent 50 years with until his passing on March 7th, 2014. Together, Bonnie and Kenny raised a beautiful family. She also worked as a cook for The Timberlanes Complex in Salem for over 30 years until their closing.

Bonnie enjoyed many activities, but her favorite past-times included going to the casino, gambling, and playing bingo. What Bonnie loved the most was being with her family, especially her grandchildren and great-grandchildren, all who will miss her greatly.

In addition to her parents, Bonnie is preceded in death by her husband, Kenneth Leonard, her sisters, Marlene Mick and Deloris Wells, and her brother, Elmer H. Mick.

She is survived by her son Kenneth (Allison) Leonard Jr. of Wellsburg, W.Va., her daughters Kimberly (Richard) Morehead of East Liverpool, Cindy Brletich of Wellsville, and Karen (Mike) Kosko of West Point. She is also survived by her eight grandchildren: John, Allen, Whitney, Cody, Ashley, Brooke, Kourtney, and Nick, as well as her ten great-grandchildren: Skyler, Avah, Landon, Sophia, Lilly, Alex, Leonard, Aden, Violet, and Zannderr, along with one more on the way. Also keeping her memory alive is her best friend: her dog Sami.

Bonnie will be dearly missed by her family, friends, and all who had the opportunity to know her.

Friends and family are welcomed for calling hours from 4 p.m. to 6 p.m. on Saturday, February 19th, 2022 at the Martin Chapel of CARE Funeral & Cremation Specialists in Calcutta. A service will be held at 6 p.m. with Dirk Hall of The Living Well Church of Wellsville. Burial will follow Monday, February 21st, 2022 at Columbiana County Memorial Park.