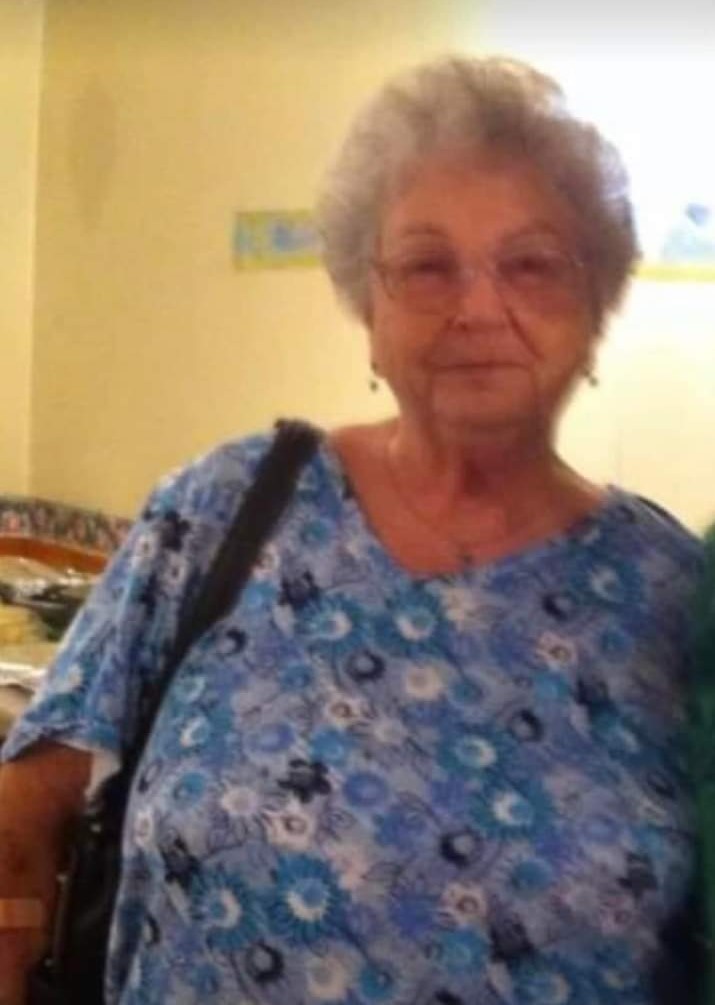 Bobbie Kate “Katie” Gourley, 86, of East Liverpool, passed away on Friday, April 15, 2022 at the Orchards of East Liverpool, following a lengthy illness.   Katie was born in Cottonwood, AL on May 12, 1935, the daughter of the late Robert Eugene and Willie Ethel (Petway) Parker.  She attended Phenix City High School and furthered her education at Kent State University where she obtained her LPN.

Katie married Daniel Gourley on December 22, 1952 and spent the next 69 years with him making memories and raising their three children.  Katie was a member of the American Legion Post 374.  She retired from East Liverpool City Hospital in 1999, but continued to care for many in her community.

Along with her parents, Katie was preceded in death by: her two sisters, Willie Jean McNeal and Betty Sue Adams.

Visitation will be held on Wednesday, April 20, 2022 from 2PM-4PM and from 6PM-8PM at Care Funeral & Cremation Specialists- Martin Chapel in Calcutta.  Funeral service will be held on Thursday, April 21, 2022 at 11AM with Pastor Tim Michaux of Beaver Assembly of God officiating.

Katie will be laid to rest in Columbiana County Memorial Park.

To read this obituary, send condolences to the family and sign the guestbook, please visit carechapel.com