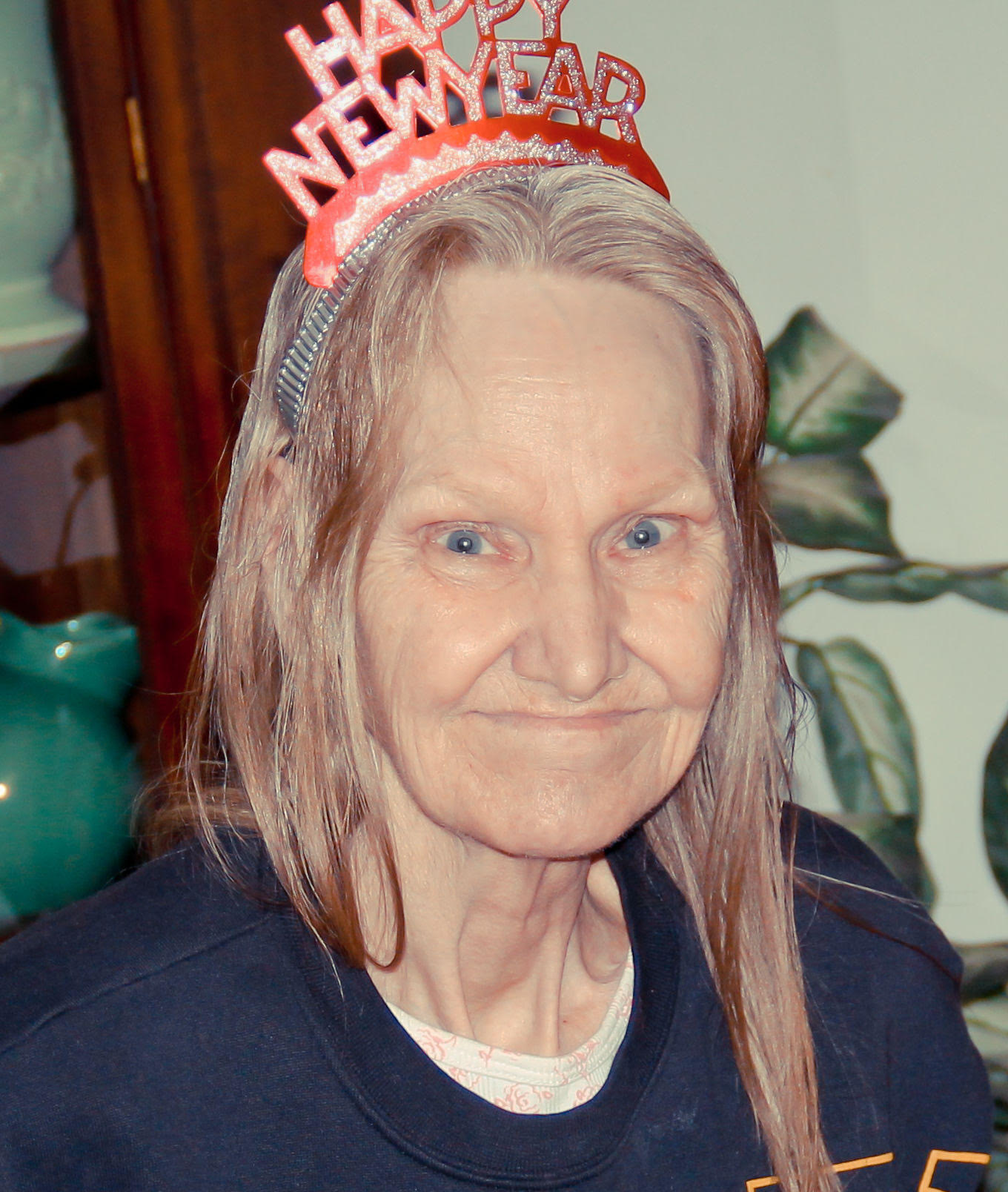 She was born in East Liverpool, Ohio on November 6, 1944 a daughter to the late John and Ruth (Shook) Green. Beverly lived her entire life in this area and worked as a Dietary Aide for the former Adkins Nursing Home.  She was a stubborn woman with a heart of gold.  She cared very deeply for her family and was never slowed down, even while battling cancer the last 4 years.  Elvis was her idol above all others.  In 2015, her family took her on 2 vacations, one to tour Graceland and the other to stick her toes in the sand at Myrtle Beach.  When something surprised her, she’d say “Oh my!”.  She will be missed by many.

She is survived by two sons: Shawn A. Byers of East Palestine, OH and Richard Byers and his wife Melissa of Irondale, OH; two daughters:  Starlyne Reed of Rogers, OH and Shane Dickton and her husband Brian of Chippewa, PA; one brother:  Larry Green of California; two sisters:  Nancy Hall and her husband Butch and Roxie Hebb both of East Liverpool, OH; four grandchildren and one great grandchild.

In addition to her parents she was preceded in death by three brothers: Richard, John and Danny Green and two sisters:  Janet Maxwell and Peggy DaLonzo.

Services will be held at the Calcutta Chapel of the Martin MacLean Altmeyer Funeral Homes on Saturday, March 12, 2016 at 1:30 P.M. with Retired Minister Alan Boone officiating. Burial will follow in United Presbyterian Cemetery of Calcutta.

Family will be present to receive friends on Saturday, March 12, 2016 from Noon up until the time of the service.