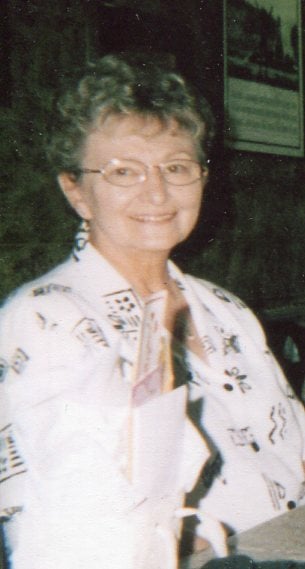 Wellsville:  Barbara DaLonzo, 78, of Wellsville, OH passed away from complications of COVID-19 at the Orchards in East Liverpool,on December 24, 2020. Barb also had a long battle with Alzheimer disease.

She was born on August 26, 1942, in Pittsburgh, PA, the only child of Stephen and Gertrude (Graczky) Lukowski.  She grew up in the Pittsburgh area and attended Sewickley Academy.  In 1976, Barb began working for Conrail  and held highly responsible positions in areas such as Pittsburgh, Montore and Mt. Laurel, NJ.  She worked for Conrail until 2003.

Barb met the love of her life, Frank DaLlonzo, in 1982.  In 2003, Barb was diagnosed with Alzheimer disease. After her diagnosis, Barb and Frank decided to marry.  On August 2, 2006, she became Mrs Frank Dalonzo.  Barb and Frank had made Wellsville their home and were very involved in the community.  They attended Immaculate Conception Church in Wellsville until it’s closing and then attended Sacred Heart.

Along with her loving husband, Barb leaves behind her step-daughter, Marla DaLonzo, of Reno, NV.  Due to the COVID-19 pandemic, Barbara’s wishes were to have no services.  A memorial service will be held at a later time.