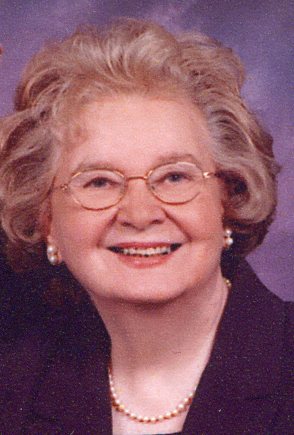 Anna Westlake, 88 of Wellsville, OH passed away at her residence Monday, November 23, 2015 following a lengthy illness.

She was born in Stratton, OH on December 10, 1926 a daughter to the late Andy and Anna (Zidnak) Blaner. Anna was a graduate of Toronto High School and co-owner and Bookkeeper of Westlake Garage & Towing, she worked in a clothing factory in New York and she flipped tin during the depression to make rations for the troops. She was also a member and Treasurer of Wellsville Nazarene Church.

In addition to her parents she was preceded in death by three brothers: Andy Blaner, Joe Blaner and John Blaner and one grandson: Kenny Clark at age 21.

Services will be held at the Wellsville Chapel of the Martin MacLean Altmeyer Funeral Homes on Wednesday, November 25, 2015 Noon with Pastor Dirk Hall of Living Well Church officiating. Burial will follow in Columbiana County Memorial Park.

Family will be present to receive friends at the Wellsville Funeral Home on Tuesday, November 24, 2015 from 5 to 8 P.M.