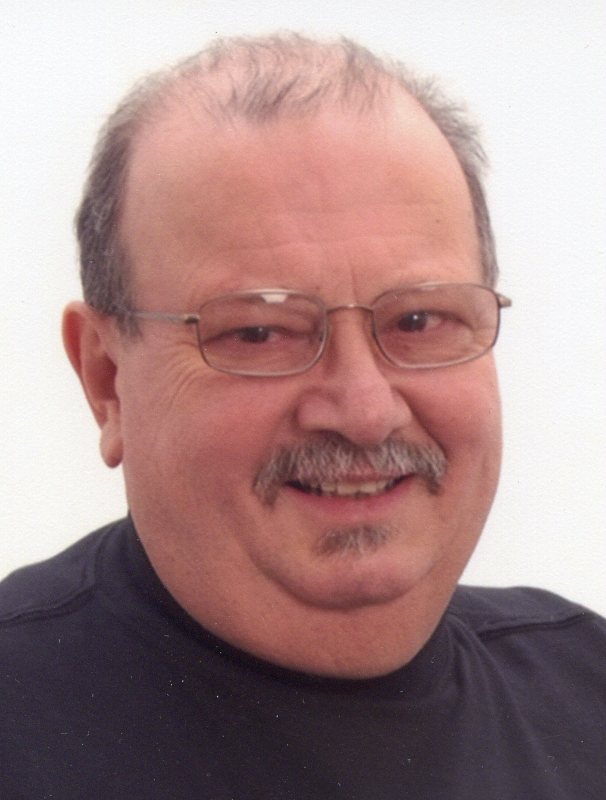 Angelo Ferrazzano, loving husband to Annunziata (Carusone) for 44 years, passed away suddenly on Tuesday, February 16, 2016. Angelo was born July 4, 1948 in Sant’ Angelo Italy.  At the age of four he migrated to Argentina, and at age fourteen he came to the United States and settled in New Castle, PA.

Angelo graduated from Geneva College and began teaching at East Liverpool High School in 1971. He was a respected and beloved educator for over 40 years before he retired in 2011.  He was known for making his Spanish and World History classes entertaining.  Angelo loved to read and loved the new wave of comic books.  He attended Holy Trinity Parish.

He is survived by his wife Annunziata at home, his daughters: Catherene (Timothy) Cassinger, Mary (Shawn) Cunningham and Cristina (Paul) Yaussy; his grandchildren:  Antonio, Alessandra, Gabriella, Nicola and Lena; his brother-in-law and sister-in-law:  Michael and Rafaela Bruno; nephews:  Tarquinio (Diane) Bruno, Michael (Allyn) Bruno and Clemente (Daisie) Bruno along with a cousin who was more like a brother, Antonio (Concetta) Bisceglia.

He was preceded in death by his parents Vincenzo and Candida (Bisceglia) Ferrazzano.

A Prayer Service will be held at the Calcutta Chapel of the Martin MacLean Altmeyer Funeral Homes on Friday, February 19, 2016 at 5 P.M. with Father Bernard Gaeta as Celebrant.

Family will be present to receive friends at the Calcutta Funeral Home on Friday, February 19, 2016 from 1 PM up until the time of service.