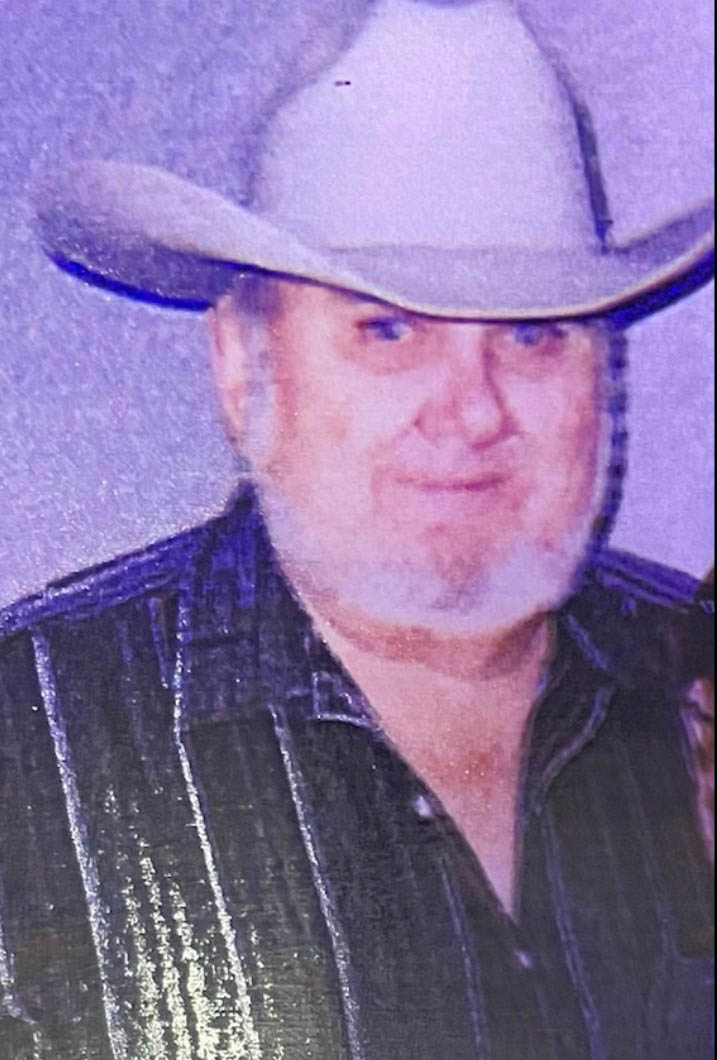 He was born on April 30, 1935 in Cornettsville, KY, son of the late Curt and Sarrah (Logan) Caudill.

Alonzo was a former member of the Eagles of Coshocton, Ohio, retired truck driver, US Marine Veteran and loved his guns and cars.

Per Alonzo’s Request, there will be no services at this time.

Online Condolences may be expressed to the family at carechapel.com.