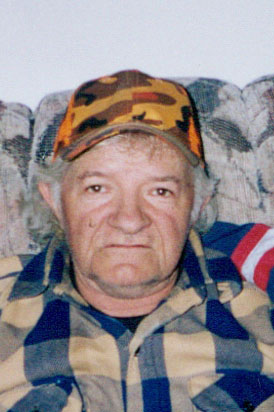 He was born December 3, 1942, in Cameron, WV, a son of the late Albert A. Chambers and Mildred Emma Rush Chambers Strahl. Albert was last employed by Marx Toys, in Glen Dale, WV, until 1979. He was a good country boy at heart, who loved working on the farm and growing vegetables, and was an avid coon hunter.

In addition to his parents, he is preceded in death by an infant daughter, and two sisters, Dorothy (Harland) Blake and Flossie Otto.

Family and friends will be received Monday, February 13, 2017, from 2 pm until time of service at 4 pm at Care Funeral Homes, 1500 Second St., Moundsville, with Life Celebrant David Wright.

Memorial contributions may be made to Albert’s family, by clicking here, to help them with the many expenses at this difficult time.

Condolences may be offered to the family online at carechapel.com.