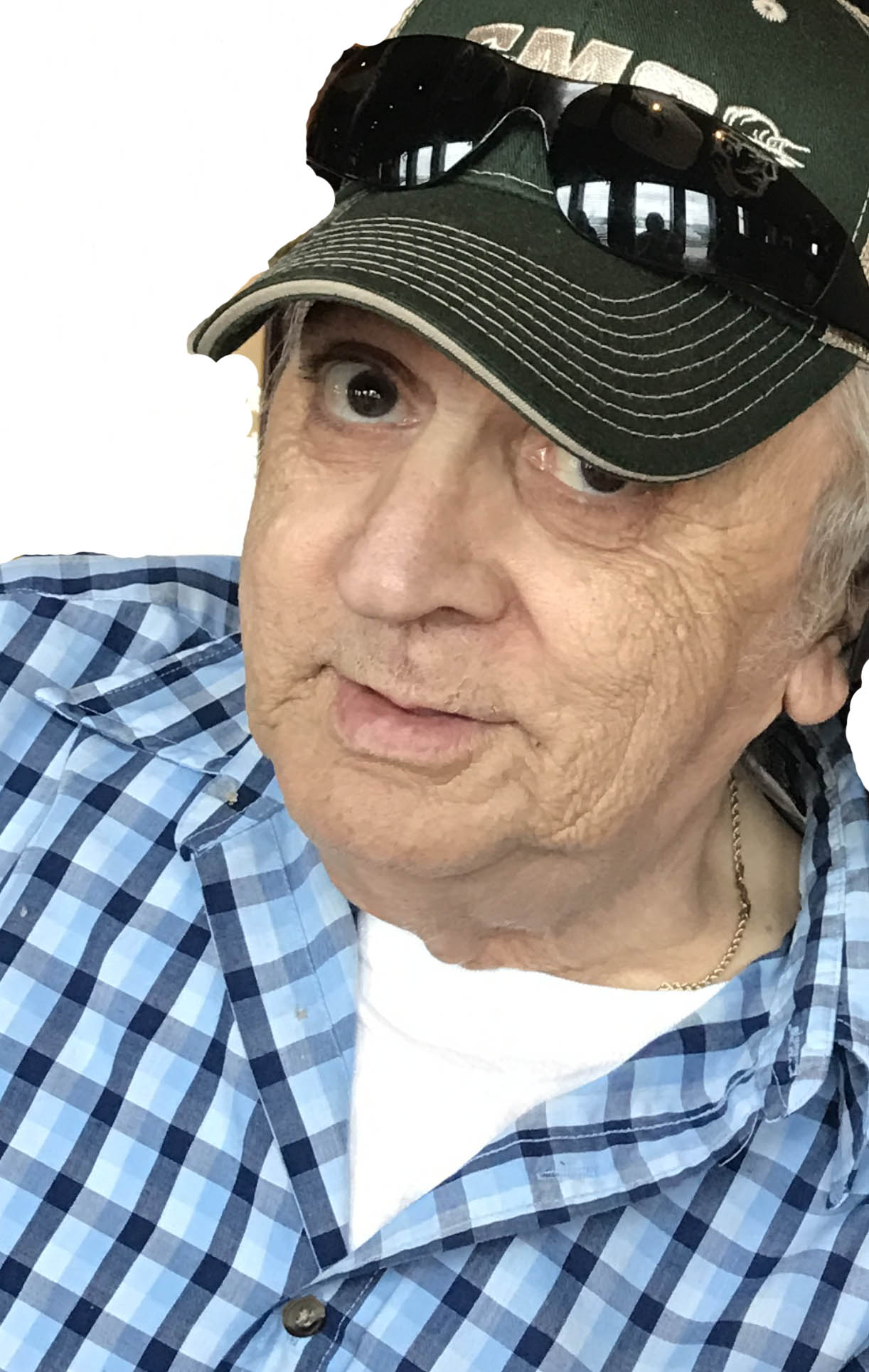 Bill was a retired employee of the City of Moundsville, a former caretaker for the McMechen Cemetery for over 15 years and enjoyed going hunting.

In addition to his parents, he was preceded in death by a sister and two brothers.

Friends will be received on Tuesday, May 9, 2017, from 2 pm until the time of service at 6 pm at CARE Funeral & Cremation Service, 1500 Second Street, Moundsville.

On-line condolences may be made to the family at carechapel.com.