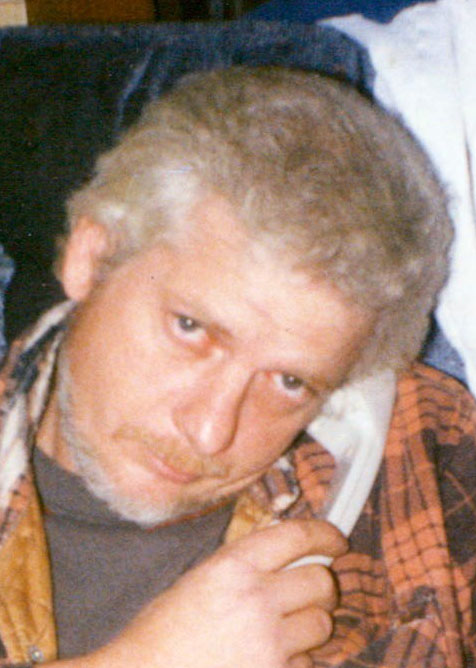 He was born in Moundsville, a son of the late Charles D. and Constance M. (Wayt) Rice.

In addition to his parents, he was preceded in death by one step-father, Roy Keyser Sr., three brothers, Paul E. “Bubbio” Cecil, David Michael Cecil, and Keith Cecil, and sister-in-law, Vickie Cecil.