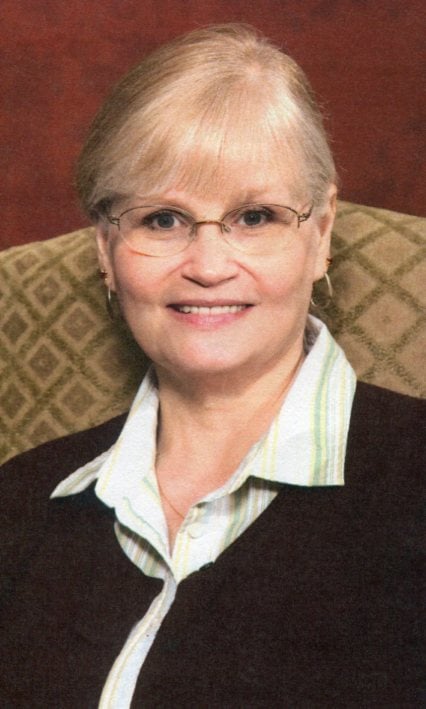 Rita was born in Salineville, OH on July 13, 1957, the daughter of the late Robert and Florence (Hoskins) Bently and lived in the area most of her life.  Rita graduated from Southern Local High School and furthered her education at Ohio Valley College of Business.  She was employed as a Clerk for the Columbiana County Clerk of Courts office in Lisbon until her retirement in 2018.

Along with her parents, Rita was preceded in death by her sister, Lenora Giles.

In accordance with Rita’s wishes, no services will be held.  Care Funeral & Cremation Specialists- Martin Chapel were entrusted with her arrangements.